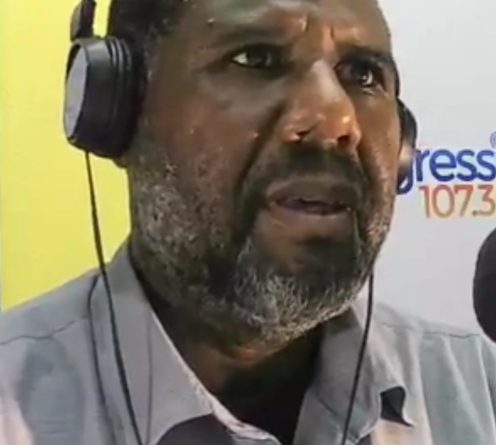 Community activist Linley Winter is appealing to Antiguans and Barbudans to educate themselves on what is happening in the country.

His appeal comes after he reportedly spoke to several nationals about projects that will be undertaken by the Gaston Browne Administration, including the Western Imperial Special Economic Zone (WISEZ).

Winter says that many nationals are unaware of the terms of the contract and the number of tax-free concessions being offered to the investors.

Winter says the Browne Administration continues to rape the country with no benefit to the people, and only to enrich themselves.

Accordingly, he says it is time that the people act to show their displeasure at this style of leadership and vote the Administration out of office.

Over 500 acres of land in Jennings and Five Islands were sold to foreign investors for what has been reported as the construction of a Special Economic Zone that will undertake a number of activities, including manufacturing and farming.

Police investigate bomb threat at APUA; second such incident at a statutory body in about a week