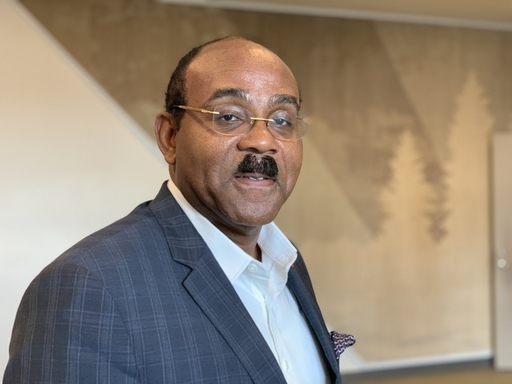 Prime Minister Gaston Browne, once again, is using his social-media page to insult and ridicule citizens who challenge or disagree with him.

This week, fraud examiner Kem Warner clarified certain statements made by Browne in reference to an investigation he conducted into the Antigua and Barbuda Transport Board and denied that the government had terminated that contract.

Warner indicated, during a radio interview, that the Prime Minister had been deceptive in certain instances, and Browne has responded in kind on his FaceBook page.

Instead of Warner standing by the quality and veracity of his report, Browne wrote, he has sought to impugn a statement of fact.  And, going further, the Prime Minister referred to the businessman as an “ignoramus”.

However, Warner has over 17 years’ experience as a fraud examiner and is a member of the Association of Certified Fraud Examiners in Austin, Texas, USA.

In a move described by residents as “despicable” and “unbecoming,” Browne has invited the public to tune in to his radio program this weekend, when he intends to reveal the “documentary evidence” and amount paid to Warner for his work.

Some persons – including known supporters of the Antigua Labour Party – tell REAL News that Prime Minister Browne has “gone beyond the bounds of decency now,” while others say the attacks on Warner will do Browne’s reputation and credibility more harm than good. 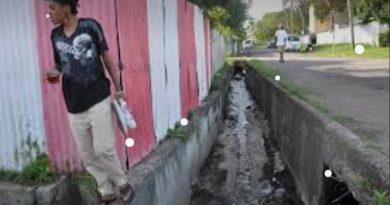 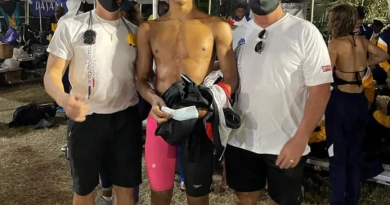 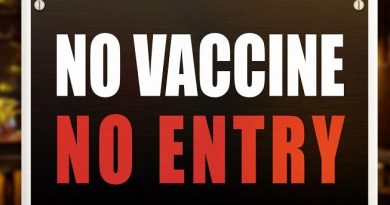