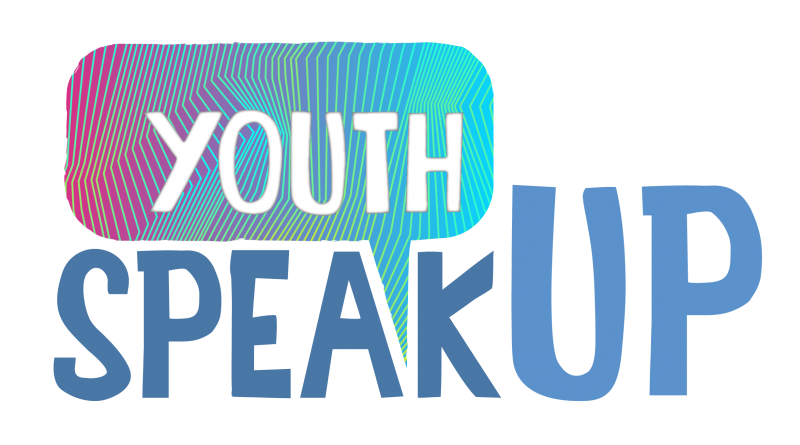 A young Antiguan entrepreneur is criticizing the Browne Administration for showing little interest in the Nation’s youth.

The young man, who called in to Progressive FM’s Eye of the Issues programme today, December 15, complained about the many concessions that foreign investors are given, while homegrown young entrepreneurs continue to struggle to make ends meet.

Speaking of the Prime Minister’s recently announced prospect of an amnesty for persons living here illegally, the youth says the Browne Administration continues to use Caribbean brothers and sisters as pawns during election periods.

He is asking why an amnesty is being considered now, and why the Administration did not do so before – at a time in which an election was not imminent.

The man is appealing to his fellow youth not to be fooled by the Antigua Labour Party (ALP) Administration, which, he says, comes with the same tactics and promises every election year.

It is his opinion that the United Progressive Party (UPP) is the better choice to lead the country, since the ALP has not introduced a single social programme to assist the people during this pandemic.

The businessman is also admonishing young people to get registered, so that the wholesale giveaway of the country can end, he says. 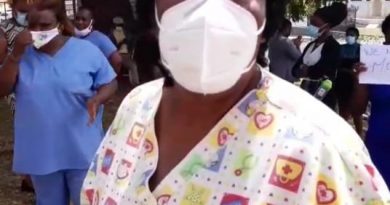 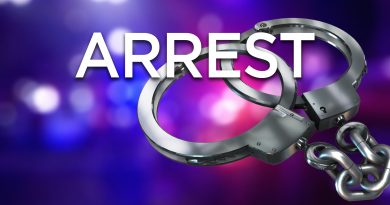