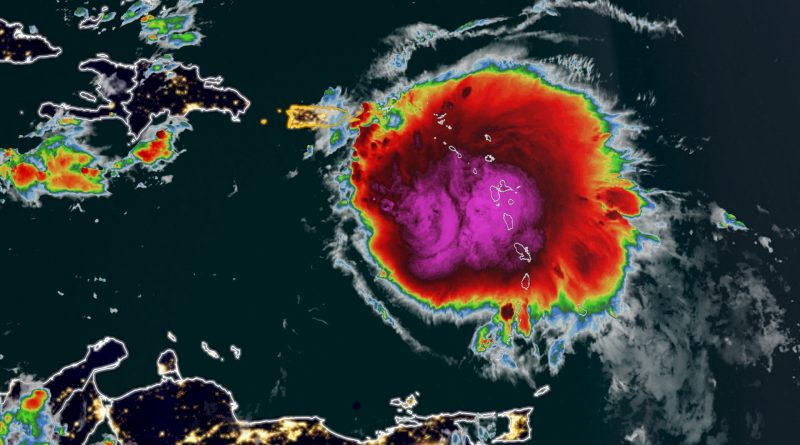 Antigua and Barbuda has received close to a half-million US dollars from the Caribbean Catastrophe Risk Insurance Facility (CCRIF SPC)
for “hydro meteorological events” associated with the 2022 hurricane season.

In a press release, it was noted that this country is among three member-governments of the CCRIF SPC to receive such a payment.

In October, the insurance facility made four payouts totaling US$15.2 million to these countries, and the Browne Administration was the recipient of US$420,645 – on account of the excess rainfall associated with Tropical Cyclone Fiona.

Nicaragua and Trinidad & Tobago were the other two countries to have received monies totaling US$8.9 million and US$5.84 million, respectively.

There was not much major damage during the storm, except for minor high-water rise to some ghauts and the outside shed that was used as a temporary classroom during the COVID-19 pandemic, one person notes.

Accordingly, he is questioning why the Government has not made mention of receiving these monies, and is wondering what the funds will be spent on. He says he hopes it is put to good use and will not be squandered. 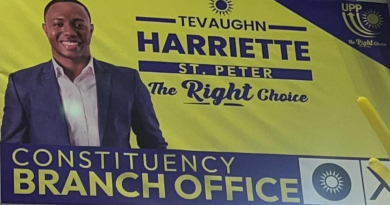 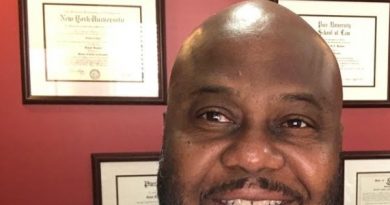