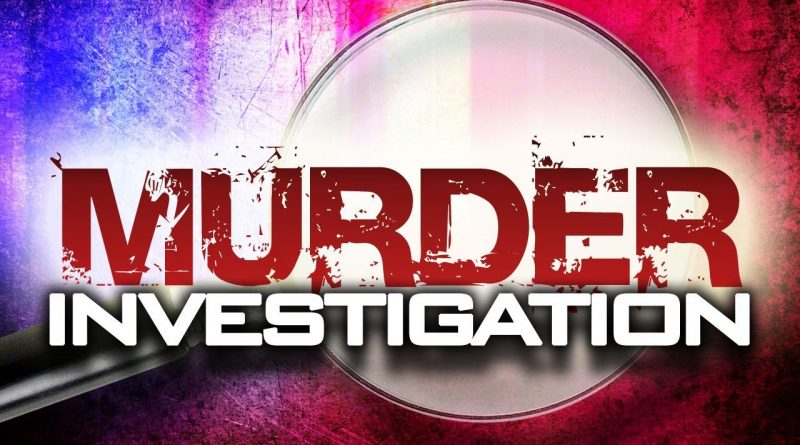 One person is allegedly in custody, assisting the Police with investigations into what appear to be double murders at a Pillar Rock residence on Wednesday, September 7.

News quickly went into circulation late that night, after the body of a Mexican man was found in the pool, shortly after 9:30 p.m.

The man reportedly had what appeared to be a gunshot wound to the head. However, the Police are reporting that he also had multiple gunshot wounds to his body.

In a press release, the Police said that a search was mounted for another male who was discovered missing at around the same time.

However, a body found floating in the pool early Thursday, September 8, is believed to be that person. A source claims the pool is very deep, and that is why investigators might have missed the second body, which also bore multiple gunshot wounds.

Reports say the sound of gunshots had been heard by a police officer working at the Royalton Antigua Resort, where the slain men had held the positions of Human Resources Manager and Accounting Manager, respectively.

Only Cesar Santos Ramirez, 36, has been identified, so far. The name of the older man, aged 39, has not been released pending further investigations.

A source tells REAL News that one of the victims reportedly arrived here only about three weeks ago.

As part of their investigations, the Police were in search of a young man who, reportedly, is now being questioned about the double homicide – the circumstances of which are still unclear.

These two latest homicides are numbers seven and eight for the year 2022. However, they are the second double murders in less than two months.

Police investigations continue into the killing of a Golden Grove couple on Wednesday, July 20. Pia Visser-Baptiste, 61, and her husband, Tyrone Baptiste, 64, were found shot to death in their home by one of the women’s employees, after she had failed to show up to work.

No one has been arrested for these homicides, to date.

Post-mortem examinations on the couple confirmed they had died as a result of gunshot injuries. 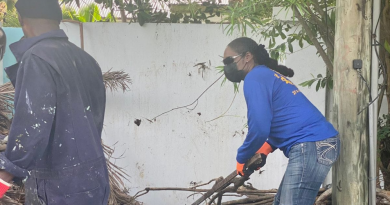 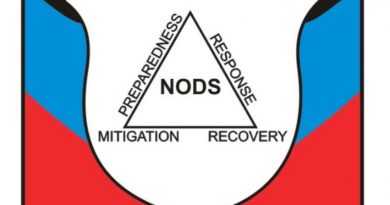