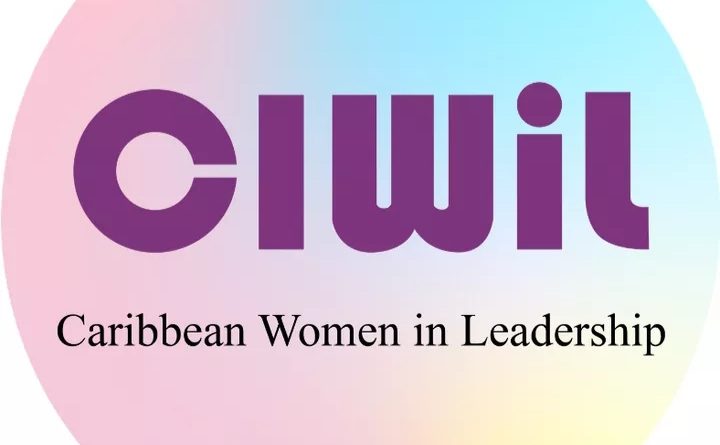 A regional women’s group has come forward to defend the rights of women and girls, following controversial remarks made by Prime Minister Gaston Browne about women from St. Vincent and the Grenadines.

The Antigua and Barbuda National Chapter of the Caribbean Women in Leadership (CIWiL) says it is deeply concerned over Browne’s alleged remarks, which objectify and diminish women and girls.

According to the group, “Violence against women and girls in the region, already at epidemic proportions, is no laughing matter.”

With the pandemic compounding gender inequality, and increasing the vulnerability of women, CIWiL says there is a pressing need to ensure that people’s words and actions promote female rights and protect them from abuse.

Evidence shows that emergencies and disasters further undermine a community’s weaknesss. In such circumstance, women and girls are often “doubly and triply marginalized,” the group says, and “women and children bear the brunt of worsening inequality.”

The group asserts that protecting women and girls goes beyond physical support, and it calls on the leaders and decision-makers to “fulfill their human rights obligations and protect our women and girls, as an urgent priority.”

Meanwhile, a number of Vincentian women have taken to social media to voice their displeasure at the remarks made by Browne. One woman has indicated that she would rather suffer the effects of volcanic ash than come to Antigua and Barbuda to be exploited.

Meanwhile, CIWiL says it applauds the efforts to offer relief to a Caribbean neighbour experiencing a natural disaster. 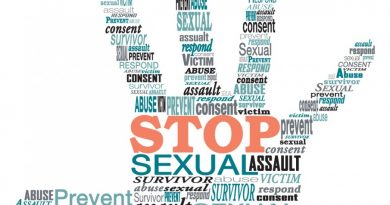 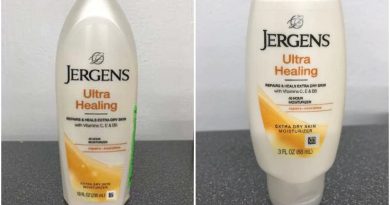 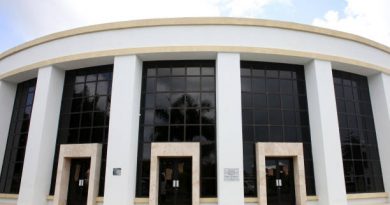