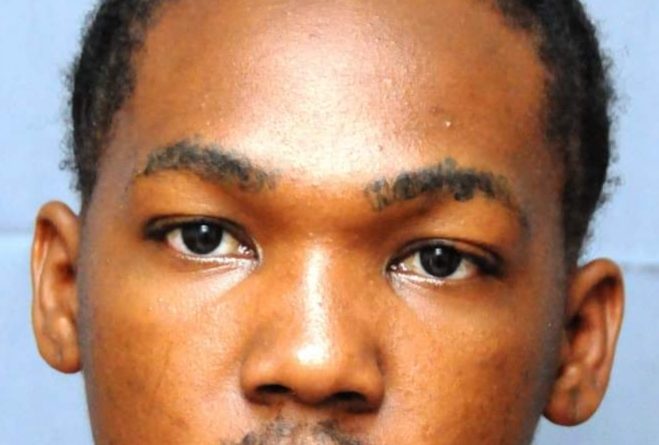 The police have charged a third man in connection with the death of slain Customs Officer Nigel Christian.

Saliem Harrigan of Greenbay is the latest person to be arrested and charged for the July 10, 2020, incident.

A wanted bulletin was issued by the Police on Tuesday, April 13, for Harrigan, who goes by the aliases “Cariem” and “Chuckey.” However, at about 1 p.m. that day, he surrendered to the Police in the company of his attorney.

The Police have since charged Harrigan, 30, with murder, and he is due to make his first court appearance in the All Saints Magistrate’s Court today, April 14.

He was questioned extensively on the matter and served with a copy of his charge on Tuesday evening, April 13.

Last week, the Police announced that a breakthrough had been made in the almost one-year-old investigation. Consequently, two men – Lasean Bully, 30, of Cashew Hill and 28-year-old Wayne Thomas of Hatton – were charged with murder.

They appeared in the All Saints Magistrate’s Court before Magistrate Ngaio (Nye-o) Emanuel-Edwards last Friday, April 9, and were remanded to Her Majesty’s Prison until their committal proceedings on July 7.

Residents, meanwhile, continue to ask about the fourth person reportedly involved in Christian’s abduction from his McKinnons home. 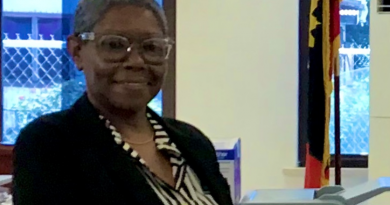