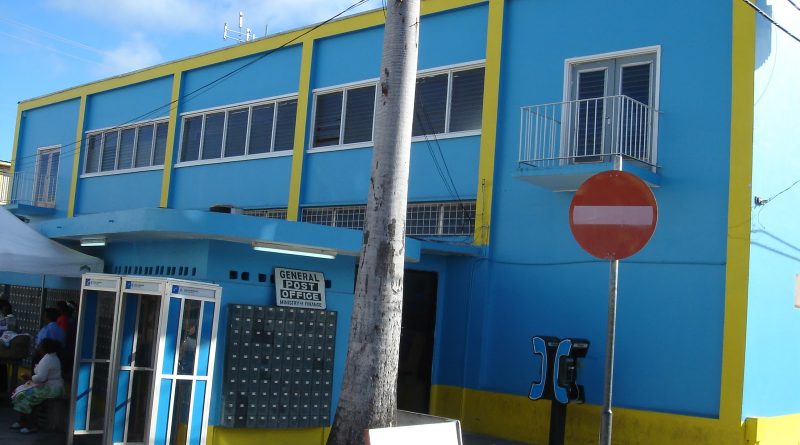 For another consecutive week, law-enforcement officers have made a successful drug bust during an interdiction operation.

The General Post Office, which now seems to be a popular medium for persons shipping illegal drugs, was the location of this most recent exercise, conducted at about 9:45 a.m. on Monday, August 22.

Reports are that the police dogs hit upon three brown cardboard boxes that were subsequently searched, and a total of 24 vacuum-sealed packages with cannabis were found.

Further reports say the substance weighs 24 pounds and has an estimated street value of $144,000.

As is customary, the boxes and their contents were transported to Police Headquarters pending further investigations.

Officers from the Narcotics Department, the K9 Unit and the Customs Enforcement Unit took part in the joint operation at the Lower High Street premises. 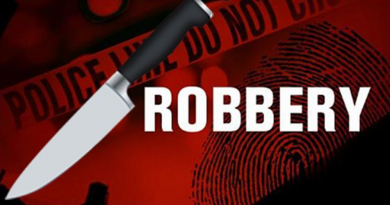 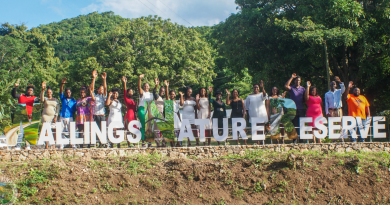 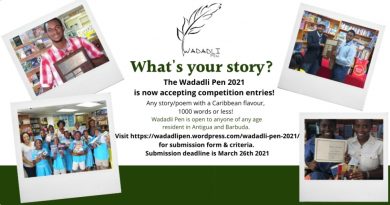