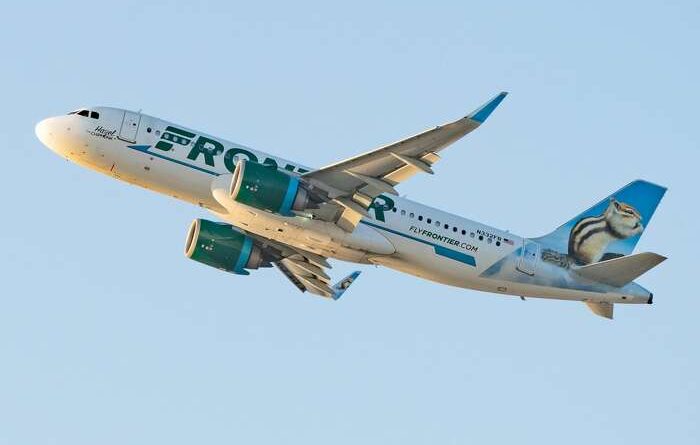 The United Progressive Party (UPP) is asking Tourism officials whether Frontier Airlines is pulling out of Antigua and Barbuda.

In a press release issued this morning, the Party is posing the question to Tourism Minister Charles “Max” Fernandez and asking him to inform the public whether it is true that the international carrier will no longer serve this country, as it appears.

To date, neither the airline nor the Browne Administration has made any official announcement.

However, industry reports say that Frontier’s booking system has no flights between Orlando and Antigua and Barbuda beyond September 10.

When contacted by a stakeholder, Frontier reservations agents were reportedly tight-lipped about whether this was a discontinuation of service or the result of an off-season schedule.

A report from Simple Flying says that on August 2, Frontier uploaded new information about its November 2022 to January 2023 schedule, revealing that it will be cutting more than 4,000 flights.

“In total, the carrier appears to have dropped 43 routes that were expected to operate over the winter season, with no sign that the company will revive them,” the UPP press statement says.

While the airline’s passenger loads were not large, they were consistent guests of The Royalton, taxi operators at the airport say.

Accordingly, the Party believes that these significant changes to Frontier’s schedule could have a negative effect on local stakeholders – from hotels to taxi operators.

Therefore, it is encouraging Minister Fernandez to advise them and the traveling public about this latest development as soon as possible.

In the meantime, the UPP says it is unclear whether there was a minimum-revenue guarantee in place between the airline and the Government. 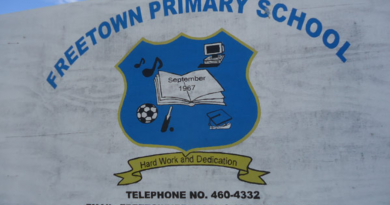 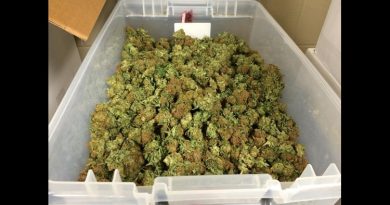