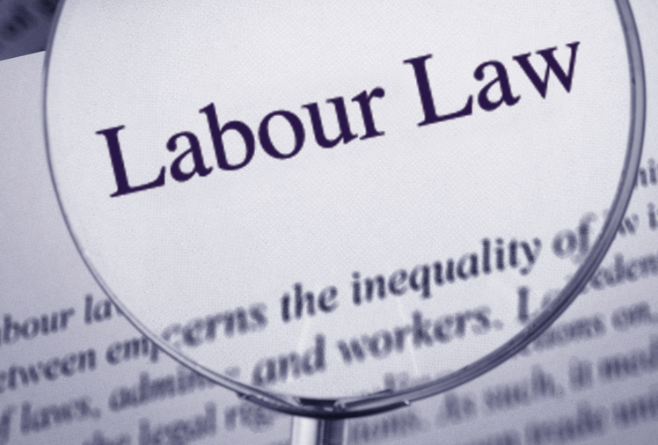 Workers who plan on filing an Industrial Court case arising out of trade-dispute matters will now be restricted by a statute of limitation. This means they must file within a certain time, or their case cannot be considered by the court.

Since the implementation of the Labour Code and the establishment of the Industrial Court in the 1970s, no limitation has been placed on the filing of cases in trade disputes, says Samuel James, President of the Antigua and Barbuda Free Trade Union.

However, he says that matters of this nature now have to be filed within a period of six years.

Apparently, the change came into effect sometime this year, James says. However, he became aware of it only recently, after trying to file a matter.

The Union President believes this change in legislation will greatly impact the poorer class who are seeking justice for work-related issues. 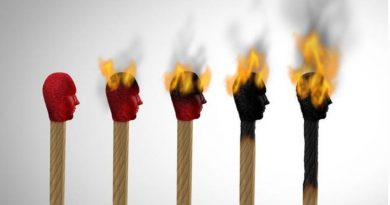 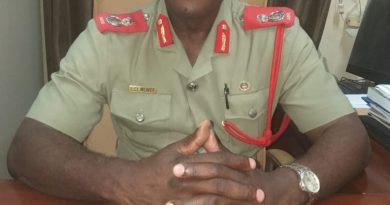 Three second-hand fire tenders are on order, with the first expected on island within a month, Department Head assures 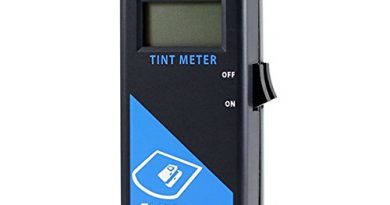