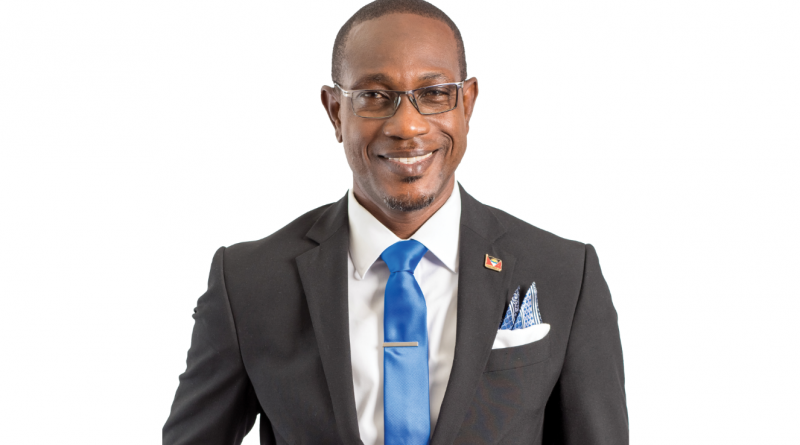 Senator Johnathan Joseph is joining the condemnation of Sir Molwyn Joseph, MP for St. Mary’s North, over the lack of consultation on a structure he is erecting on the Jennings play field.

While they welcome what is said to be a community centre, the sporting clubs are not pleased with its location. They have said the MP should have held consultations with the people after having received an estimate and the blueprints.

It is alleged that Sir Molwyn justified his decision by saying he was elected seven times, and he therefore has the authority to site the building where he pleases.

Accordingly, although Senator Joseph also welcomes the project, he accuses the representative of disregarding and disrespecting the constituents again.

Further, since Sir Molwyn was in possession of the construction plans for over eight years, but is proceeding with them only now – mere months before the general elections are due – Senator Joseph says the MP’s motive must be political.

Senator Joseph is the United Progressive Party’s Candidate for St. Mary’s North, and says that he, too, has plans for the constituency. These include the fencing of the playing field, which was started under the UPP and remains unfinished to this day. 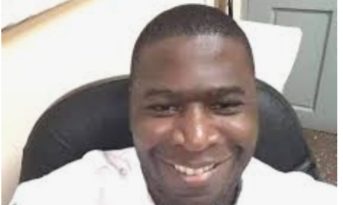 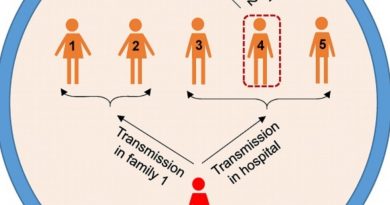 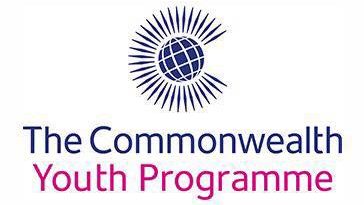