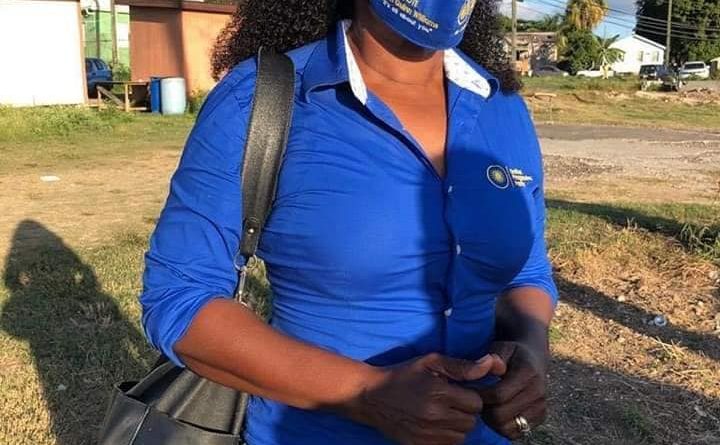 Quinn-Williams says the communities have been seriously neglected these past eight years, and the condition of the roads, she says, is appalling.

Of late, the UPP Candidate says, there has been some election patching-up taking place on the roads, but this is unacceptable.

She insists that Rural North constituents should not have to wait until mere months before an election to get things done in their communities.

Quinn-Williams says the UPP plans to address these many issues, noting that, under the Spencer Administration, constituents were contracted to handle certain sanitation issues in their constituency.

This is what is needed again, she states, since greater care and attention are paid when persons living in the constituency are charged with the responsibility of maintaining it.

Meanwhile, Quinn-Williams is suggesting that water catchments be erected in the constituency to act as a reserve at those times that pipe-borne water is unavailable.

The water situation has been affecting not only Rural North, but the entire country, with some residents complaining they have not received water for seven weeks.

Accordingly, the UPP Candidate says there is an urgent need for a back-up supply system in Rural North. 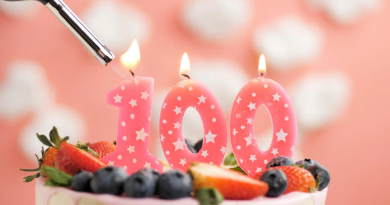