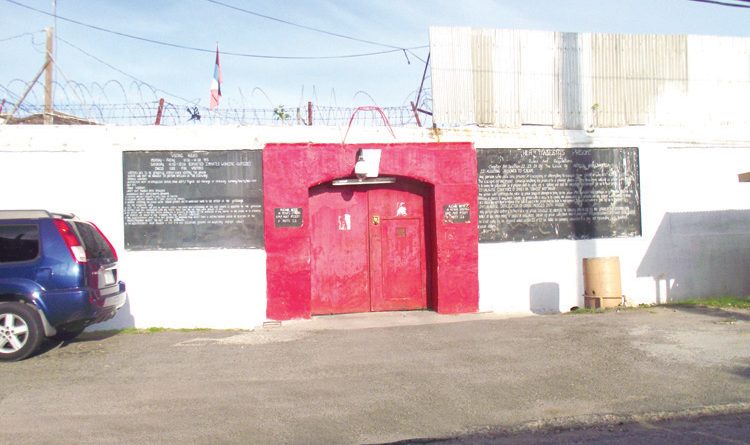 Brandon Murphy has been remanded to Her Majesty’s Prison on a charge of shooting with intent to murder.

However, since the matter is indictable and will have to be tried in the High Court, his committal proceedings have been set for August 17.

Murphy, 27, of Pelle Street, Villa, is accused of unlawfully and maliciously shooting Johnte Meade of Parham Town, in the early hours of Sunday, June 26, on lower All Saints Road.

Reportedly, Murphy was involved in an argument with another man when the 19-year-old Meade told him to cool out.

Allegedly the Point man returned to the area a few minutes later, in a vehicle, while Meade was walking just outside the Diamond Ice nightclub.

At this time, Meade says he heard a loud explosion and felt a burning sensation on his left upper thigh. He later realized he had been shot.

The vehicle reportedly sped off in a westerly direction. However, shortly after, Murphy was taken into police custody for questioning and subsequently was arrested and charged.

Meade was taken to the hospital for treatment of the wound.

He is being represented by attorney Michael Archibald. 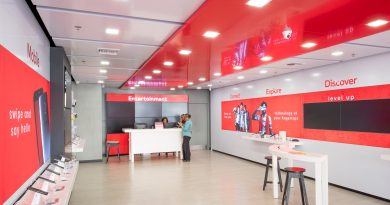 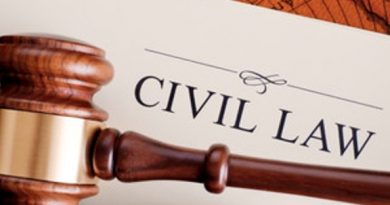 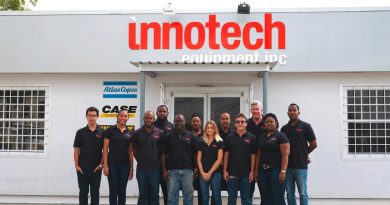