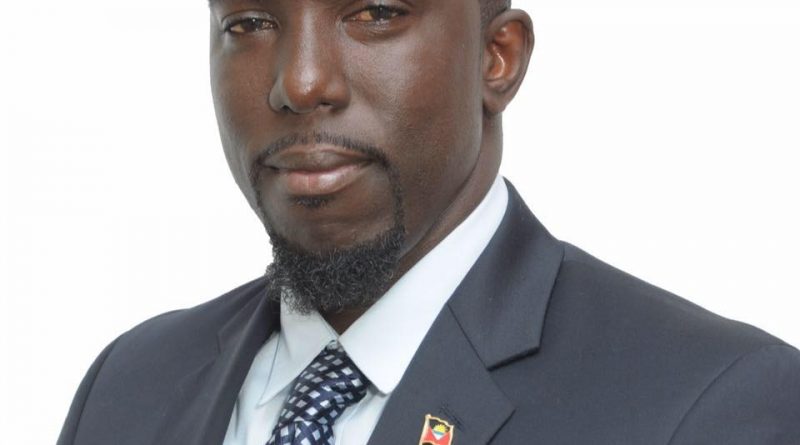 Opposition Leader Jamale Pringle says that National Solid Waste Management Authority workers who are owed weeks’ worth of salary payments will be much better treated under a United Progressive Party (UPP) Administration.

At the time, Pringle was highlighting the problems that workers and contracted garbage-collectors have been dealing with over the last several months.

He says the Authority is facing all these issues because it was not set up for the type of structure under which it now operates.

Pringle, who is also the UPP Candidate for All Saints East and St. Luke, says that residents should not be allowed to suffer like this, and everything must be done to ensure that those who work are paid – and paid on time.

He points out that workers have financial obligations to meet and their families to support.

It is only now, when the country is heading into an election, that the Gaston Browne Administration sees it fit to make attempts to pay the monies owed, Pringle says, and he calls the situation disgraceful. 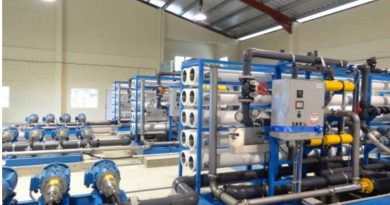