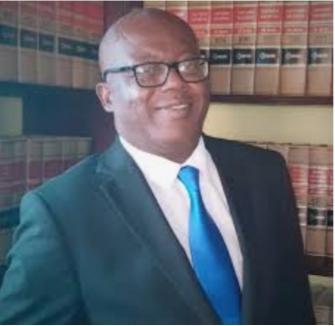 A 25-year lease of a quarry to Marl Stone Industries Ltd. – at the nominal rate of $250 per acre, per year – is the latest discovery among suspicious government deals undertaken during the State of Emergency.

Sherfield Bowen, a certified accountant and an attorney, examined the agreement last Saturday during Observer Radio’s Snake Pit programme. He admits that he was astonished by the speed in which the entire process was completed.

An examination of the documents revealed that Government engineers had been searching for new locations for aggregates, and they discovered a prime area for mining in Bethesda.

Residents are now asking how the prospective Labour Party Candidate for St. Peter, Rawdon Turner, ended up with a lease for the quarry.

Today, Monday, Minister of Works Lennox Weston attempted to explain why no one from the Bethesda community was allowed to take up this business opportunity. 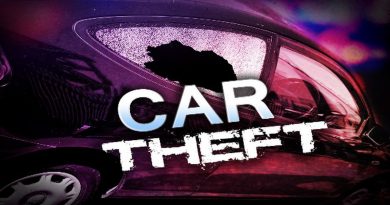 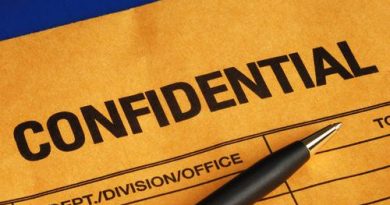 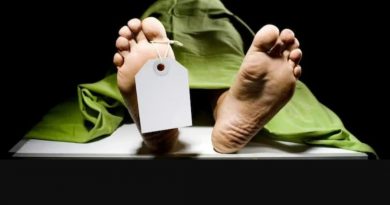