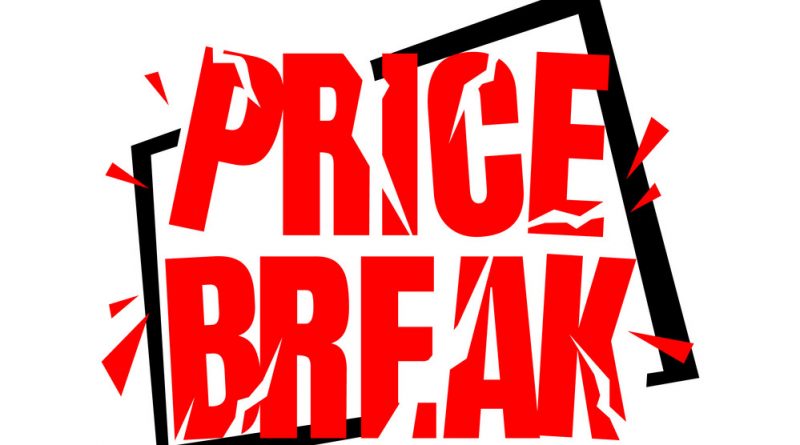 Beginning today, March 18, not everyone will be paying the increased prices for fuel at the pumps.

The Cabinet has agreed to make an exception for fishermen, bus drivers and taxi operators, and a 25 percent reduction in the new cost of gas and diesel has been offered.

Public-transportation operators had called on the Government to rethink its 25 percent hike, taking gas from $12.50 to $15.70 and diesel to $15.50 per gallon.

This concession to the operators – many of whom had considered industrial action – now averts the $3.20 price hike being passed on to commuters, including visitors to the island.

Many persons who use the public transportation system had expressed concern that they would have to pay more to get to and from work and other places, adding to the already high cost of living and challenging the stagnant minimum wage.  Therefore, this is welcome news for those who will benefit.

Fishermen are reportedly pleased, as well, since the price increase would have carried up the cost of their commodity at a time when fish-pot wire and other gear have increased in price.

However, other residents maintain their outrage at the fuel-price hike and say the price break for certain sectors is discriminatory.  Accordingly, a picket to express their dissatisfaction is being planned for next Tuesday, March 22, at the Prime Minister’s Office.

A review of the increase is expected in the next 30 days, or sometime in mid-April, the Cabinet says. 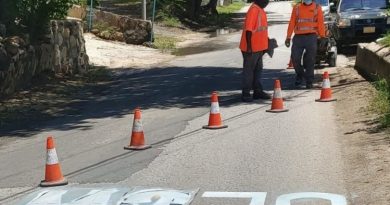