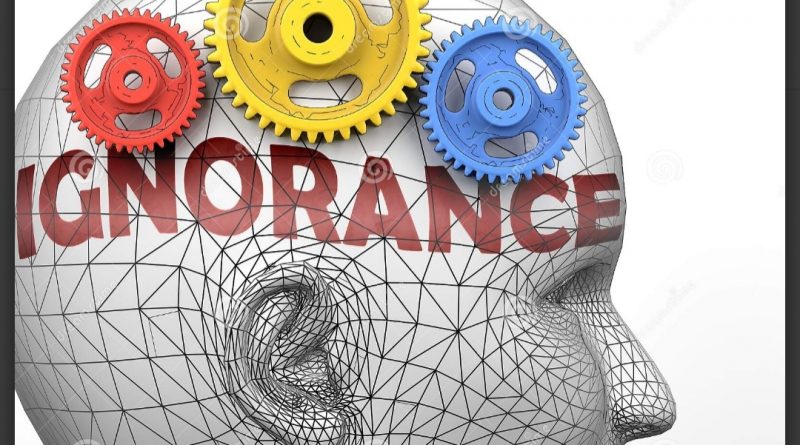 The Political Leader of the United Progressive Party (UPP), Harold Lovell, says he is taken aback by comments made by Prime Minister Gaston Browne on Saturday, November 27, during a radio programme.

At the time, Browne was commenting on the exoneration of three former Government ministers, including Lovell, in what is known as the “Buses Case.”

A High Court judge upheld a no-case submission made by attorneys for Lovell, Willmoth Daniel and Dr. Jacqui Quinn.

Browne is quoted in the Daily Observer of Monday, November 29, as saying that he finds it “astonishing that a single judge could say that there is no case to answer.”

In a letter written in response, Lovell says, “I am astonished at his astonishment,” adding that Browne obviously has not read the detailed ruling by Justice Colin Williams, which is “pellucidly written.”

“Anyone who listened to the Prime Minister’s misguided outburst on Saturday could tell that he is upset that his plan for us has backfired,” Lovell writes.

The UPP Political Leader says that Browne appears to be ignorant of the facts and lacks  understanding of the case.  Accordingly, Lovell – an attorney, himself – places some facts on the table for the Prime Minister’s elucidation.

He states that the appeal was from the Magistrates Court and not the High Court, and that the Court of Appeal did not rule on the substance of the Magistrate’s decision. Rather, it ruled that the Magistrate had applied the wrong legal test in dismissing the case, Lovell recounts.

Further, he declares that the Appeals Court never indicated that there was a case to answer, as Browne claims, and Lovell refutes this as a lie.

He also accuses Browne of deliberately misleading the public with his false statements.

Lovell refers to the Prime Minister as a know-it-all with no knowledge of the law, since Browne claims that the correct charge against The UPP Three should have been “misdemeanor in public office.”

Lovell is calling on Browne to explain what he terms this “utter foolishness,” since no such offence exists in Antigua and Barbuda.

Pointing out that “corruption is about fraud, dishonesty and personal benefit,” Lovell says no one can “point to any law or ethical policy that was breached… .

“Everything was done transparently and in accordance with the community purpose of the donations,” he says. “The criminal court is a court of law and we acted entirely within the law.”

Lovell notes that those with their own agenda still wish to tarnish the names and reputations of the former ministers in spite of their acquittal and vindication.

Meanwhile, he says the PM’s rambling and confused response to the court’s ruling appears to be a coded message to the DPP that he expects him to appeal the decision.

However, Lovell says the DPP should know that under the Constitution – by which his position was created – he has a duty to act independently, fairly and impartially.

Therefore, Lovell says, he is watching to see the outcome “of this not so subtle signal.” 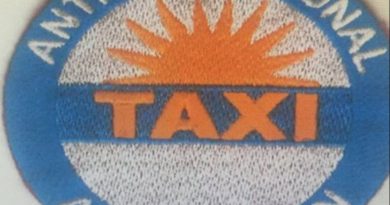 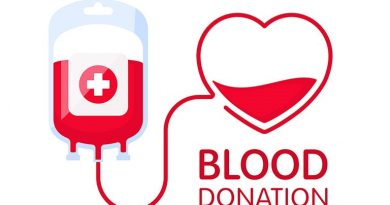 As doctors battle to save sisters injured in car crash, hospital appeals for blood donations of any type