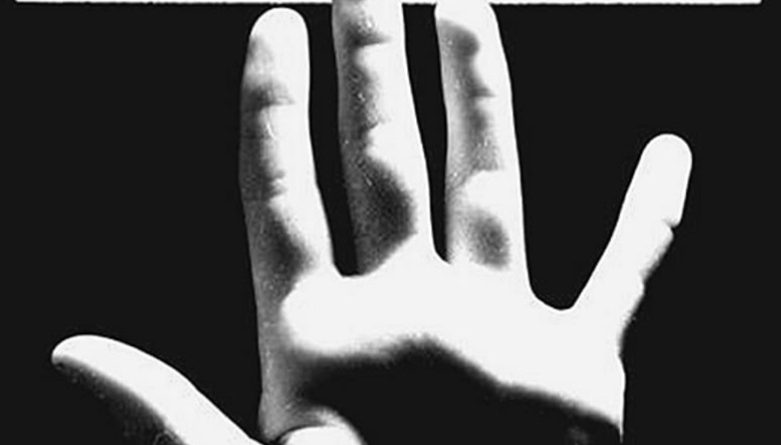 Prime Minister Gaston Browne is now promising that the Glanvilles Polyclinic will open its doors shortly – although he gives no precise date for this.

The Prime Minister’s promise comes on the heels of a picket that is being coordinated by Alex Browne, the United Progressive Party (UPP) Candidate for St. Phillip’s North, where the clinic sits idle.

The December 7 picket is to protest the fact that, since its hand-over to the Administration by the People’s Republic of China, the clinic has not been opened.

PM Browne, like Health Minister Molwyn Joseph, blames the lack of human resources for the clinic remaining closed to the northeastern communities.

He claims the Government is seeking to staff the Glanvilles facility, as well as the Villa Polyclinic, and is appealing to Antiguans and Barbudans in the Diaspora to return home and make their nursing skills available.

Alex Browne has said that Government’s failure to open the Glanvilles Polyclinic is causing great inconvenience to constituency residents, who have to journey either to Pares or Parham for clinic services.

It has also been a costly venture for some, especially the elderly, who have to take successive buses  at a time when they are not receiving pension payments when due, he adds.

Meanwhile, PM Browne is accusing the UPP candidate — to whom he rudely refers as a “boy” — of calling the picket only to gain some political traction. 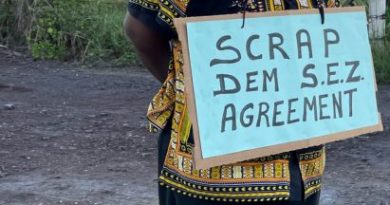 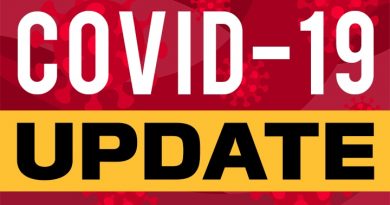 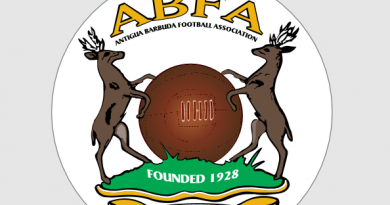 ABFA pays tribute to Derrick: the man who gave his all to football and whose passion was unmuted and unmatched