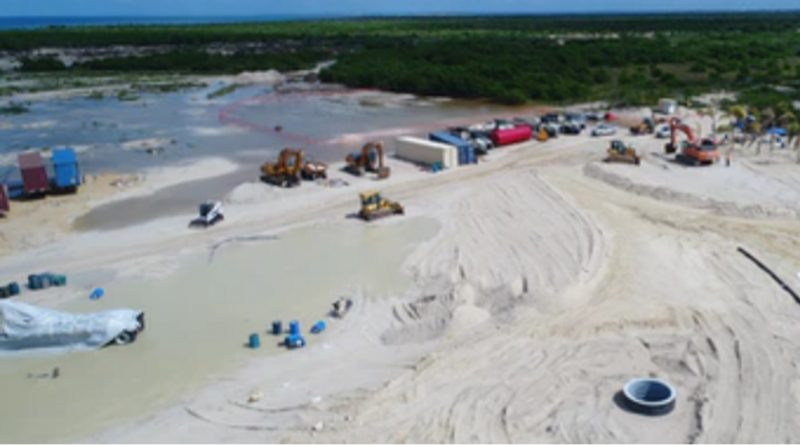 Environment activist John Mussington is scoffing at plans by Antigua and Barbuda to join the government of Tuvalu and embark on litigation before the international courts.

Prime Minister Gaston Browne, who currently chairs the Alliance of Small Island States, and the prime minister of Tuvalu have signed what is described as a historic accord.  Reportedly, it will offer a novel legal path to address the severe damage to small island states that is caused by climate change.

Browne has said that these states’ “emission of greenhouse gases is negligible, but they bear the overwhelming burden of its catastrophic effects, including persistent destruction, repeated costs of rebuilding and huge debts to finance resilience.

“This injustice must end,” he says.

But Mussington says this is hypocrisy, and he points to the environmental damage that has resulted from a number of projects developed under the Browne Administration.

Accordingly, Mussington wonders whether PM Browne will “make provisions for citizens to be able to sue him and his administration when they push these … schemes that destroy our wetlands and marine ecosystems.”

The activist says that many of Nature’s best defences against climate change are being destroyed in the name of development, and cites the Codrington Lagoon as an example.

The lagoon is a breeding ground for fish and other sea creatures, and will eventually be impacted by the golf course that is being developed close by, he says.

The eaching of chemicals used to treat the grass is one concern that has been expressed by Mussington and other environmentalists and the people of Barbuda.  If this happens, they say, a major link in the island’s food chain will be impacted.

Meanwhile, the signed agreement establishes a Commission of Small Island States on Climate Change and International Law.  It will look about developing and implementing fair and just global norms and practices for the environment.

The Commission is also authorized to request advisory opinions from the International Tribunal for the Law of the Sea on states’ legal responsibility for carbon emissions, marine pollution, and rising sea levels. 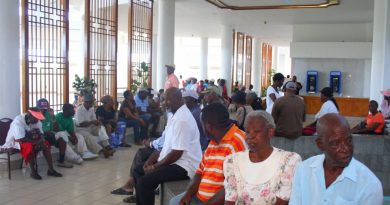 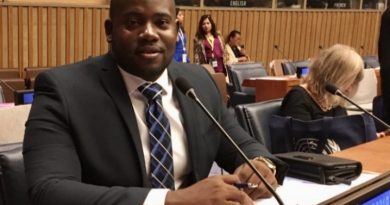