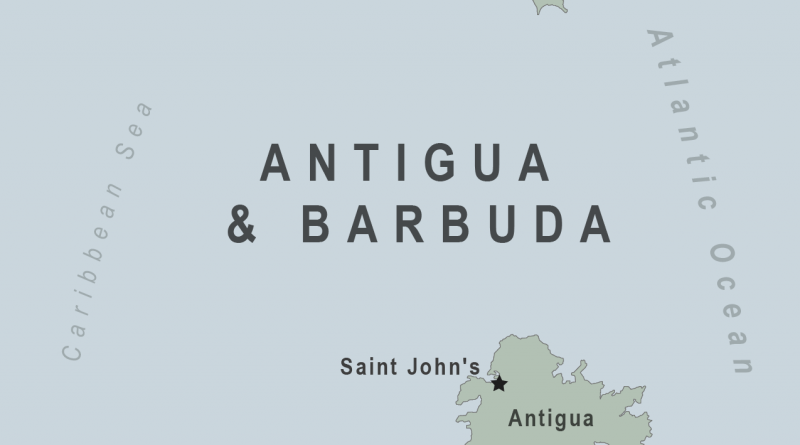 Barbuda MP Trevor Walker is echoing the sentiment that Barbuda continues to languish behind Antigua on the eve of the country’s 40th anniversary of political independence.

While the Gaston Browne Administration boasts of creating jobs for the people of Barbuda, Walker notes that the bigger picture is whether the economy can be sustained and whether this will have any impact on the generations to come.

The sustainability of a nation does not depend solely on jobs, the Barbuda representative says; rather, many other factors must be considered.

The direction in which this Administration wants to take Barbuda is not the direction the Barbuda Council or the Barbuda People’s Movement (BPM) wants for the sister island, Walker says.

Earlier this week, Barbuda activist John Mussington said his people have nothing to celebrate at Independence, as there has been an unrelenting attempt to strip them of their lands.

He said the manner in which this Government wants to give their inheritance to foreign interests is shameful and does not bode well for a truly independent nation. 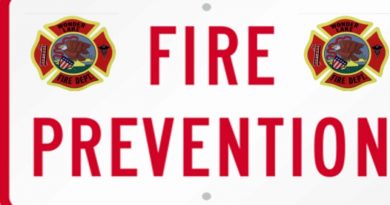 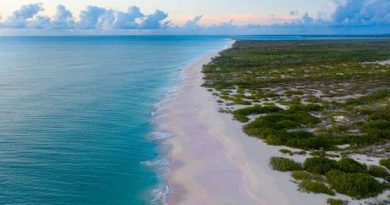 Barbuda Council will reach out to international agencies to get agriculture up and running, but melon production is doing well 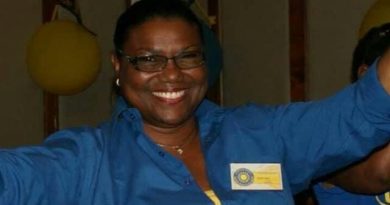