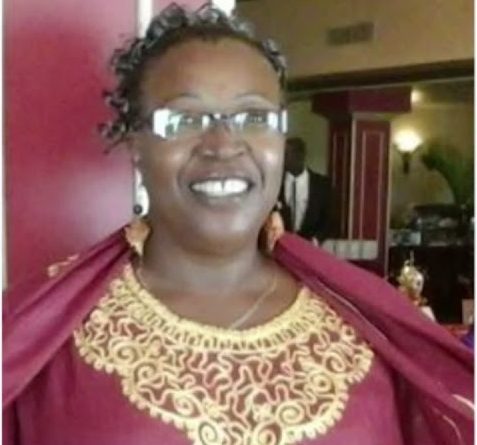 Vernest Mack, the returning officer for the Barbuda Council Elections has explained why the counting there took as long as it did on Monday night (March 29), finishing minutes to midnight.

Some persons were curious as to why the process took that long as it did, taking into account that Barbuda has just about 1,200 registered electors.

Mack says that the biennial elections are structured differently from a general election in terms of the number of persons who appear on a ballot.

Asked whether there is an alternative to streamline this process, this is what Mack had to say.

Meanwhile, the Returning Officer says that there was an over 60 percent voter turnout for the elections in spite of the COVID-19 pandemic. Many persons had anticipated a less than 50 percent turnout.

The Barbuda Peoples’ Movement (BPM) had a clean-sweep of the elections, winning all five vacant seats on the Council. 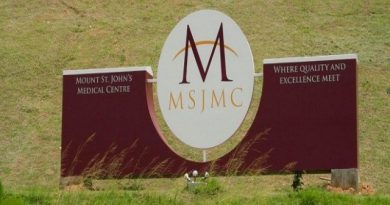 VACCINATION NEAR THE 30,000 MARK, WHILE FIVE NEW VIRUS INFECTIONS ARE RECORDED FROM LATEST BATCH OF SAMPLES 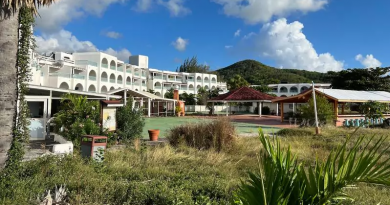 The people are tired of the lies, excuses and deception related to the re-opening of Jolly Beach Resort, Lovell says