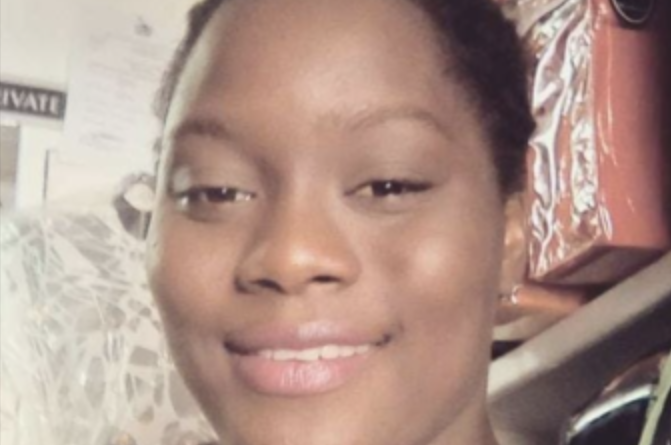 Jowana Lee of Swetes Village has not been heard from, or seen, in five days, and the family of the 29-year-old woman is worried. Therefore, her relatives are appealing to the public for assistance in finding her.

Lee reportedly was last seen at around 10 a.m. last Wednesday, November 9, before she left home for neighbouring Liberta. Relatives say that several efforts were made to contact her via cell phone, but these were unsuccessful.

Accordingly, a family member reported her missing at the All Saints Police Station at around 7:30 p.m. on Saturday, November 12.

Lee is described as approximately 5’ 5” in height, of a dark complexion, and wearing a short dreadlocked hairstyle.

Anyone with information on her whereabouts should contact the All Saints Police Station at 460-1000, or the Criminal Investigations Department (CID) at 462-3913. 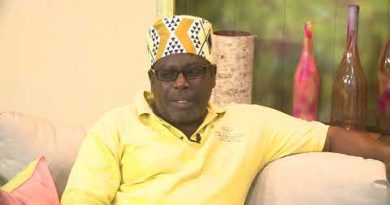 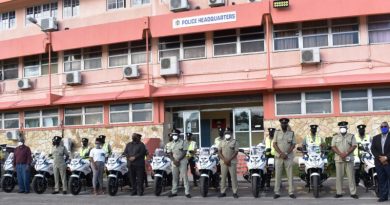 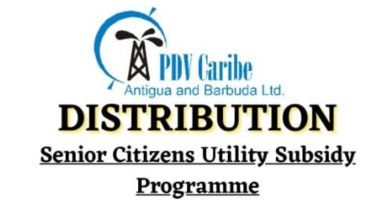 Distribution of utility-subsidy vouchers begins today; persons who did not collect last time will be removed from programme