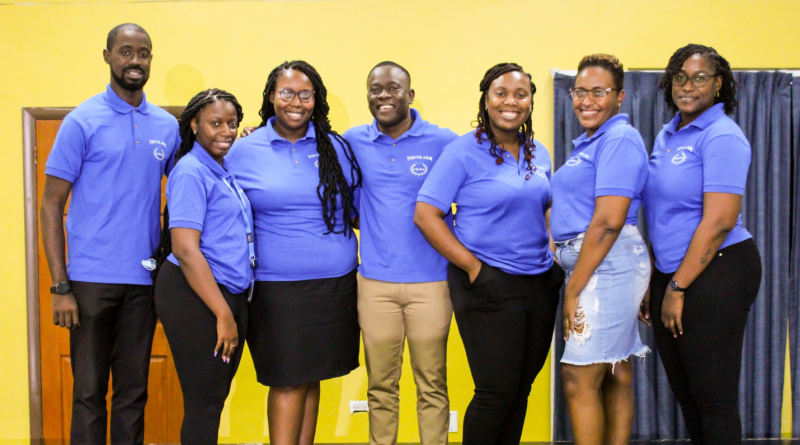 Men’s issues will be the focus for the Antigua and Barbuda Workers’ Union Youth Arm this month, as it launches a three-week social-media campaign in observance of International Men’s Day. The occasion is celebrated on November 19 each year.

Raisa Roberts, the ABWU Youth Arm President, says the project was conceptualized through group discussions and from her own personal reflections as a parent.

Therefore, the campaign is aimed at highlighting the importance of celebrating men and boys, in addition to bringing awareness to specific issues that affect men in the workplace and the wider society.

Roberts says she researched issues that men face and realized there were many about which awareness needs to be heightened.
Accordingly, among those to be featured in the campaign are Mental Health, Paternity Leave, Sexual Harassment and Work Equality.

As the mother of a male child, she says, she wants her son to grow up in a society where he does not feel marginalized.

Hence, the President explains that the overall objective of the initiative is to help more men feel appreciated and supported – as “the ABWU Youth Arm wants to say we stand with men.”

The campaign will culminate with a video presentation and discussion that will form part of the Union’s International Men’s Day Workshop on Friday, November 18. 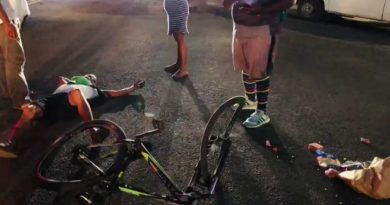 Thursday-evening collision between bicycle and vehicle provokes argument about right of way in St. John’s