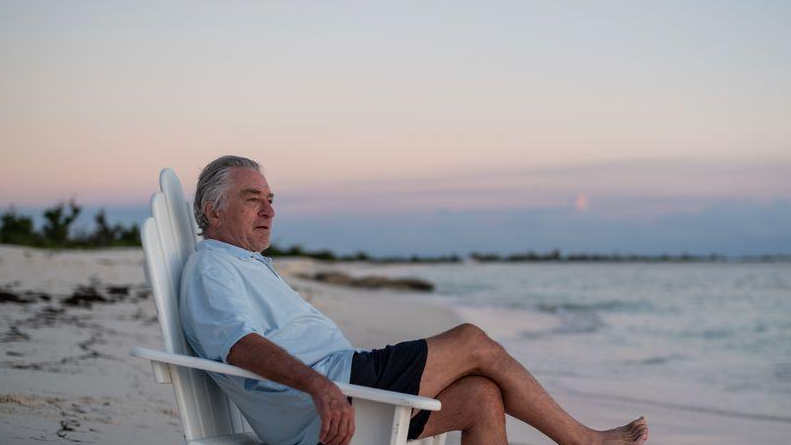 Reacting to the news that Hollywood actor Robert DeNiro is planning to expand his investment on Barbuda next year, Senator Damani Tabor says this is another wait-and-see project.

DeNiro has already established a Nobu restaurant on the sister-island and reportedly plans to build a five-star Nobu Resort beginning in early 2023.

But Tabor notes that the actor’s previous plans for the Paradise Found project – a venture that was to be undertaken with investor James Packer – has not materialized, to date.

He says that any successful venture undertaken by the Browne Administration had its genesis under the United Progressive Party (UPP).

The Barbuda Council has already poured cold water on talk about the project, saying it will be believed when it comes to fruition.

In the meantime, the Administration says Barbuda will become a place for high-net worth visitors from around the world.

A new airport terminal, a new FBO, and a new runway capable of accommodating jets as large as a Boeing 727 will be constructed, the Cabinet says. And according to Minister of Tourism Charles “Max” Fernandez, “The future of Barbuda is great.”

“But great for whom?” a local businessman asks REAL News. “Not for the landless people of Barbuda – for sure. Antigua done gone; so it’s Barbuda turn to be given away next,” he says.

Not all persons in prison should be denied voting rights, Symister says, and to such a practice is not justified 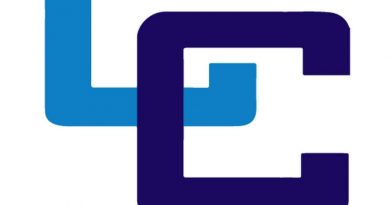 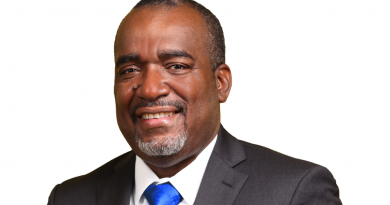 Watts calls the Nation to prayer, saying he senses that the upcoming General Elections will not be ‘normal’