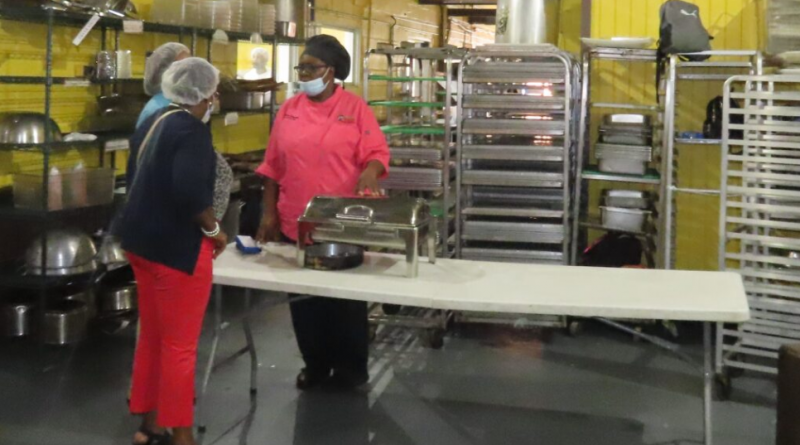 Lunch at His Majesty’s Prison had to be served in two batches on Thursday, September 22, since a smaller-than-usual amount of food was first delivered to the facility.

REAL News received reports that the food ran out before all the inmates were served.

After inquiries reportedly were made, it was discovered that the Schools Meals Programme – which is now responsible for providing meals to the penal institution – could not provide the required number of plates to serve all the prisoners at the same time.

Therefore, a second order had to be placed to feed those who had not received their lunches.

A source says this was processed in short order, and so the inmates did not have a long wait. However, the source is curious about the short count by the School Meals kitchen, since this is a service provided daily.

Inmates used to prepare meals at the institution, themselves, but they were stopped some time ago, and the provision of meals was outsourced.

This might have been due to the condition of the kitchen, which, at one point, was without a secure roof. 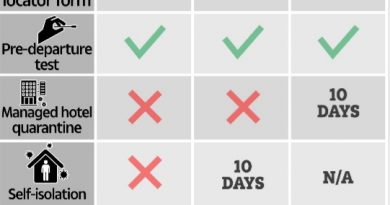 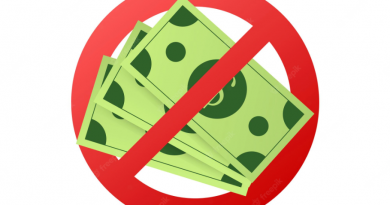 Woman alleges that issuing of Treasury cheques is on hold; says new administration will be settling old debts for decades