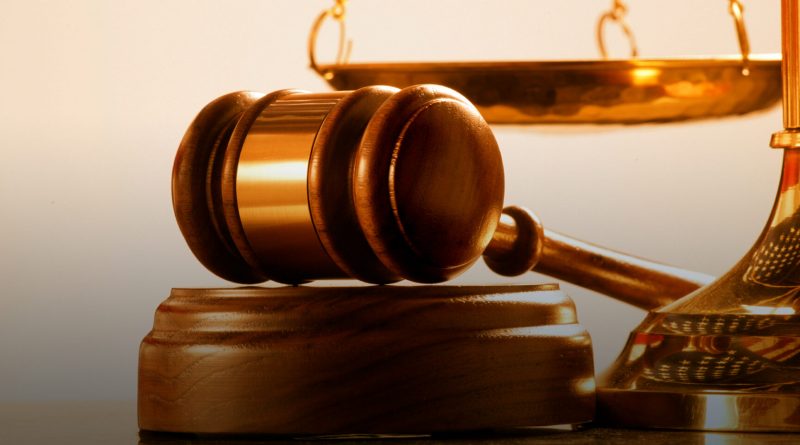 Indian businessman Mehul Choksi will know today, June 8, whether he will remain on remand in a Dominica jail or he will be granted bail.

Choksi was denied bail last week during an appearance in the Magistrates Court, where the police charged him with entering Dominica illegally.

At the time, the magistrate agreed with the prosecution that Choksi, an Antiguan citizen by investment, would be a flight risk.

His legal team is hoping to convince a High Court judge otherwise, and that Choksi will be granted bail until his matter is heard on June 14 in the lower court there.

Choksi has pleaded not guilty to the charges. While officials have accused him of illegally entering Dominica on May 23, the Indian man has stated that he was abducted from Antigua and taken, by boat, to Roseau.

A Police report on the allegations, aired on Observer Radio, appears to support Choksi’s defence. 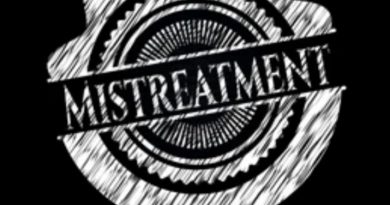 WOMAN COMPLAINS ABOUT MISTREATMENT BY POLICE 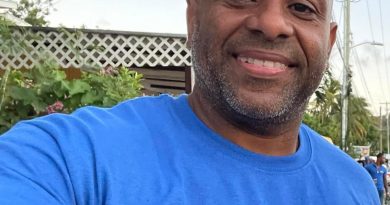 CBH workers protest for third day, demanding outstanding monies, while deFreitas says he is grieved by their treatment