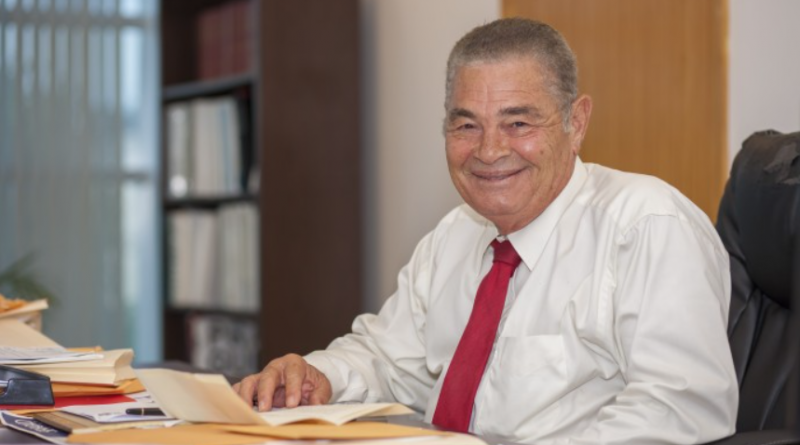 The Minister responsible for the Antigua Public Utilities Authority (APUA) has pointed to a number of reasons for the suppression of water during and after the passage of Tropical Storm Fiona last week.

According to this week’s Notes, Sir Robin Yearwood told the Cabinet that the Authority undertook a review of the impact of the storm, which caused the closure of schools last Friday, September 16, and interrupted electricity and water supplies on Saturday and Sunday.

However, households were without water because there was no electricity to power the Reverse Osmosis (RO) plants and because of the rough sea conditions.

The Cabinet Notes claim that “lots of sand and other debris, stirred up because of the rough seas, caused the Reverse Osmosis plants to be turned off to prevent damage to the membranes and other sensitive parts.”

Sir Robin also reported that no APUA employee/linesman was injured during the 48-hours passage of the storm, although the technicians were busy reconnecting electricity lines following high winds and the heavy downpour of rain.

Reaction to APUA’s efforts were mixed. While some residents commended the staff for relatively quick reconnections, others asked why the electricity had to be suppressed in the first place – given that Fiona was only a tropical storm and not even a Category One hurricane.

And, in some areas where residents waited up to 48 hours for electricity to be restored, they complained of the unbearable heat and humidity in the absence of fans or even cold water. 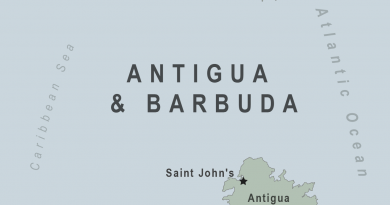 Walker says sustainability is not just about jobs, and the two islands must recognize the vision of each is different 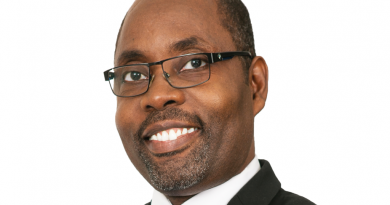