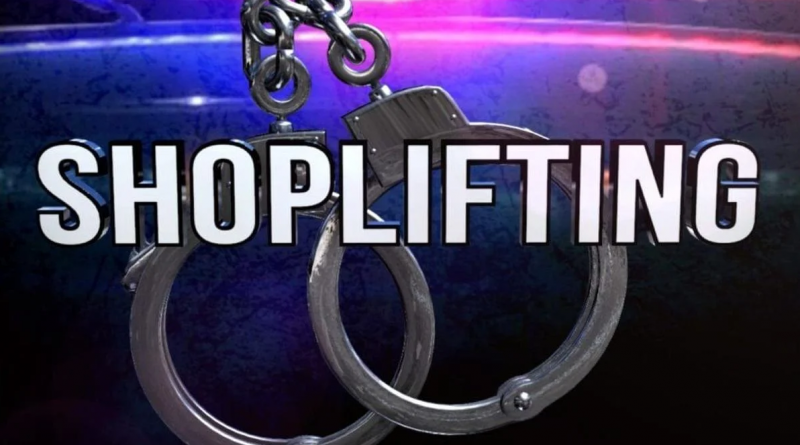 A French medical student now faces removal from the American University of Antigua (AUA) after being convicted of larceny.

The Police charged Brian Berthet after he was caught stealing in The Epicurean Supermarket, and he pleaded guilty before Chief Magistrate Joanne Walsh.

Because it was his first conviction, Berthet was fined $654.73, the sum of the groceries he had stolen. He paid the monies forthwith, since he told the St. John’s Magistrates Court that he had sufficient cash on him.

Reports are that the medical student and his girlfriend were purchasing groceries at the supermarket when he began to place items into a knapsack on his back.

His illegal action was picked up by a supervisor who was monitoring the cameras, and who later informed an on-duty police officer working at the establishment.

After picking up the items, Berthet made his way to the cashier and paid for the items in his shopping cart. However, he failed to remove those in his knapsack, which were high-end meat products, including sirloin steaks.

Further reports are that he was stopped by the officer as he attempted to leave the supermarket, taken to a room and searched, and the items were found in his bag.

While the items in the cart were valued at over $100, those in his knapsack totaled more than $500.

Berthet was taken into custody and the charge was later proffered against him.

He told the court he had stolen the items to impress his girlfriend, who was also in court at the time. It was her customer card he had presented for the transaction.

In the meantime, Berthet is reportedly concerned about what he is going to tell his parents, since his medical studies are now threatened by his actions. 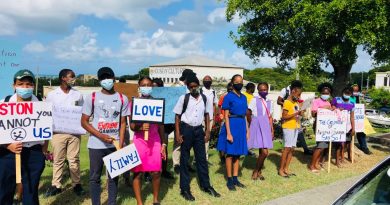 DeFreitas-led picket brings out students, teachers and parents demanding that children be educated 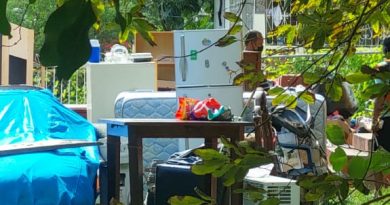 Carty picked up on bench warrant and remanded to St. John’s station, while court bailiffs evict him from Greenbay home 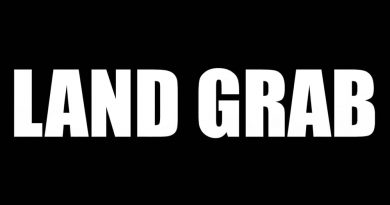