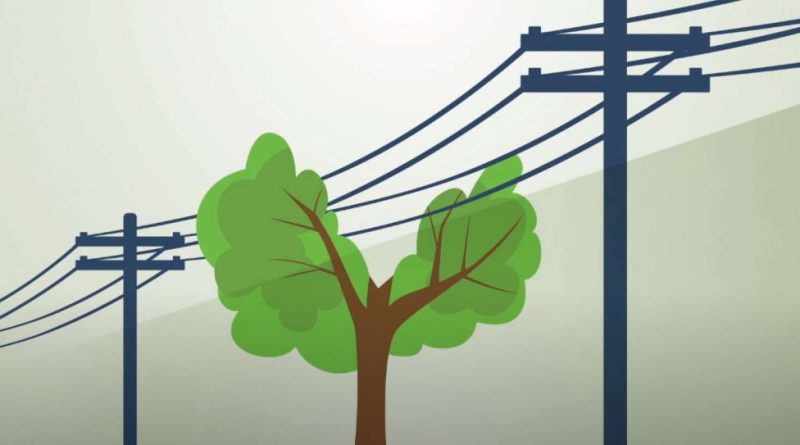 Sandra Richards, a Gunthorpes resident, is complaining about the overgrown trees in the community, which she believes could pose a danger to life and property.

Richards, a Jamaican by birth, has been living in that area for a decade, but has been resident in Antigua and Barbuda for 22 years. She says her worries were heightened last weekend during the passage of Tropical Storm Fiona.

She says the trees on both sides of the road are becoming a cause for concern. They are actually overgrown to the point of touching each other and are causing some obstruction for motorists, she says.

Richards adds that over the past decade she has not seen any trimming of these trees, which are now hanging over the live electrical wires.

The woman says she has made numerous complaints to the relevant agencies about the overgrown trees, since they have caused damage to her property in the past.

Branches have broken off and fallen onto the road, and she and other residents have had to remove them so that the traffic is not impeded, she says, and she, personally, has paid to have the trees trimmed.

According to Richards, a branch that the private cutters were unable to trim – because of the live electrical wires – came down during the storm; it split the electric wire in two, which caused it to spark in the road, she reports.

And yet, Richards says, even after workmen from the Antigua Public Utilities Authority (APUA) repaired the wire, they left the trees untrimmed.

She says that something must be done urgently to avoid a tragedy in the area.

Richards claims that even up to yesterday, September 21, she made another report to APUA, and during the conversation she overheard another worker saying he is not going to Gunthorpes to cut any trees.

UPP Political Leader decries excesses at National Housing project; and suggests that cost overruns could be better used to fund other government obligations 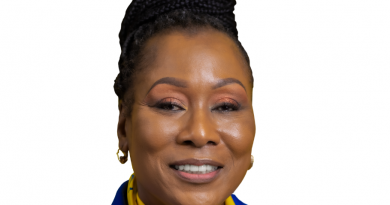 Dr. Athill says children are not born with violent tendencies but learn violence from their environment, including the home