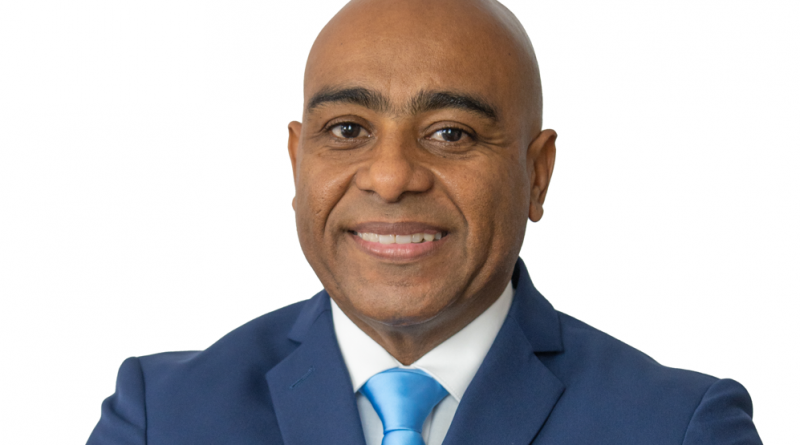 Franz deFreitas, the United Progressive Party (UPP) Candidate for St. John’s City South, is detailing his 10 sustainable development goals for the constituency – one of which is the eradication of poverty.

Early in his campaign, deFreitas says, he met with constituents and listened to their feedback, so that he could build solutions for improving and developing the community.

Most recently, he and his team launched what he dubs the “City South Development Goals,” which are modeled on the United Nations formula.

Some of these are UN objectives that are applicable to St. John’s City South; in addition, there are a couple that deFreitas and his team developed.

DeFreitas notes that the problem of poverty begins with an uncaring government, which neglects to put the proper mechanisms in place to help the people.

He says his goal, and that of the UPP, is to create an enabling environment for the private sector so that more people can gain meaningful employment. Avenues for entrepreneurship are also vital in this regard, he says.

As he moves to poverty eradication in the constituency, the City South Candidate notes that he has already established programmes through which residents can be trained to meet the demands of the job market. 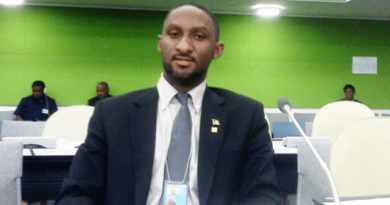 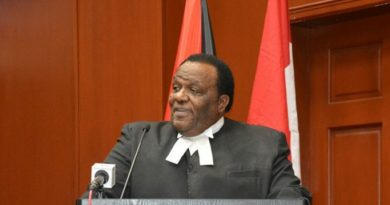