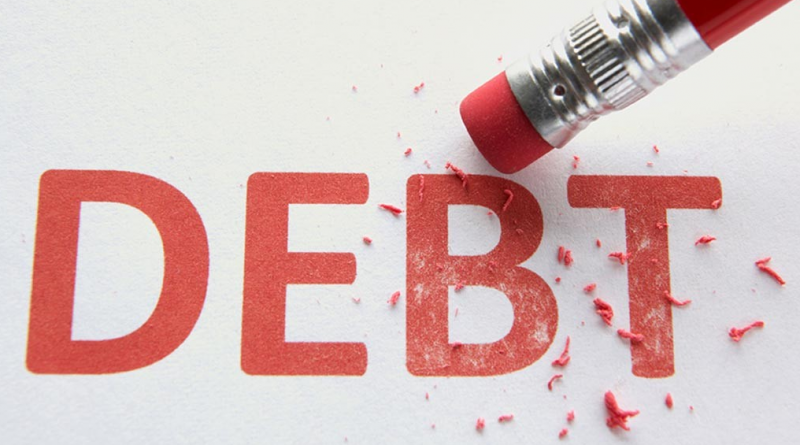 Harold Lovell, former Minister of Finance under the United Progressive Party Administration, is shocked by the sums currently owed to local contractors by the Gaston Browne Administration.

Lovell notes that within a year – according to the Government’s own calculations – the totals owed to these persons more than quadrupled.

And yet, he says, the Administration persists in paying only a chosen few contractors, who are known to be supporters of the Labour Party.

The other business owners, meanwhile, are struggling to support themselves and their families, he says.

The UPP Leader acknowledges that a new administration will be put under pressure to settle these outstanding amounts. 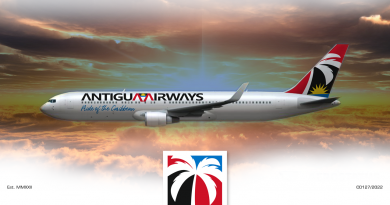 Antigua Airways agreement appears to be ‘an upside-down transaction,’ says Lovell, and it needs to be monitored closely 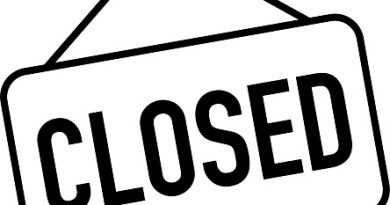