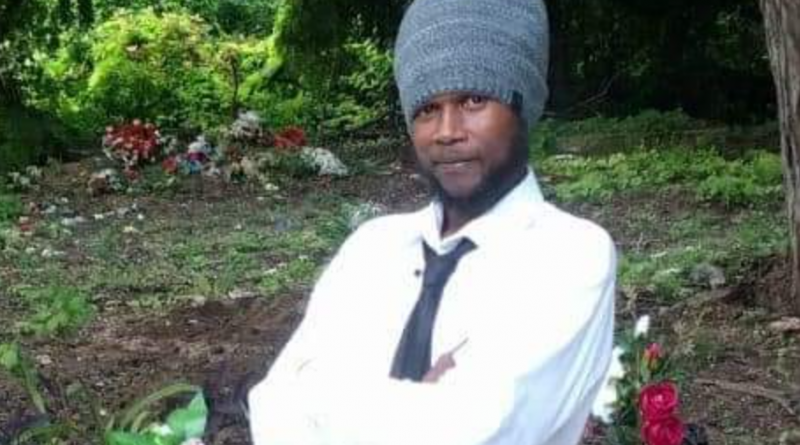 The Police are trying to determine why a Parham man allegedly took his own life on Friday evening, August 12 – with the hope of preventing others from taking this route to solve problems.

According to reports, a relative discovered the body of 45-year-old Alston Furlong, suspended by an electrical cord from the ceiling in his bedroom, at around 6:30 p.m.

Several attempts reportedly were made to revive him, but they were unsuccessful. Later, a medical doctor arrived on the scene and pronounced Furlong dead at approximately 8:10 p.m.

At present, the Police are said to be treating the incident as a suspected suicide; however, a post mortem will have to be carried out to determine the exact cause of the man’s death.

Furlong reportedly was last seen alive about an hour and a half earlier in the village. Accordingly, his death sent shockwaves throughout Parham, as relatives and friends tried to come to grips with his sudden passing.

Police Inspector Frankie Thomas, Public Relations Officer for the Force, says he hopes that persons facing difficult circumstances will reach out for help. He says that keeping things bottled up is often not healthy and can lead to events like this.

However, he also acknowledges that there are not enough avenues for persons seeking help to get the type of assistance they need.

Thomas says that family members also have an important role to play in detecting when something is not right with other relatives.

He notes that, following incidents like this, family members often ask why they did not respond to the signs, or pay closer attention to the deceased person.

If close relatives do not believe they have the means to assist, Thomas says, then then they should seek professional help for their family member.

He notes that too many young males are being lost to suicide. Therefore, he is appealing to men not to keep things bottled up inside, but to seek help to deal with the situation they might be going through.

Meanwhile, Jamoya Browne, the 28-year-old man who fell off a truck on August 5 has succumbed to his injuries.

Reports say Browne died on Friday afternoon, August 12, one week after the accident that left him with severe head trauma. He had been on life support in the Intensive Care Unit of the Sir Lester Bird Medical Centre.

According to allegations made by his sister, Dequancia Samuel, hospital officials sent a photo of the wound to Browne’s head to a neurosurgeon. Based on what he saw, the doctor reportedly said that nothing could be done to save the young man, 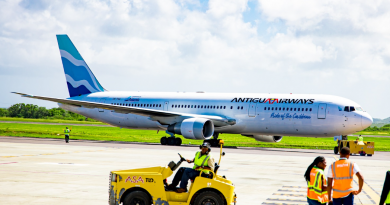 Only seven visitors – out of more than 250 – departed on January 4 return flight to Nigeria, airport sources claim 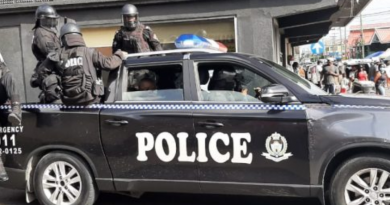