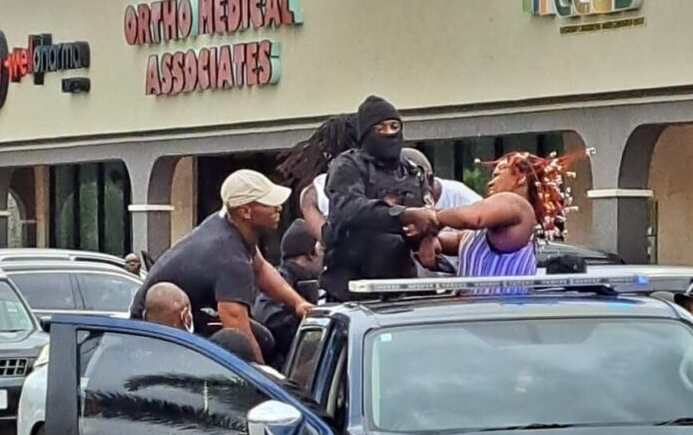 The rowdy couple videotaped in a brawl with the Police at the Woods Mall, in May, has been sent to Her Majesty’s Prison for missing their scheduled court date – even after being reminded the day before.

The matter came up for hearing on Wednesday, August 10, and 24-year-old Chantel Sibilist and her partner, 35-year-old Jahwer Christopher, both of Marble Hill, were not present in court.

Reportedly, a police officer who works at the court had advised them, on Tuesday night, August 9, that their case was to be heard the following day.

At the time, the couple was watching a football match at King George V Ground, reports say.

After the duo learned that the court had issued a bench warrant for them, they reportedly showed up on Wednesday afternoon to make inquiries.

When Chief Magistrate Joanne Walsh asked why they had not shown up to court that morning, they reportedly told her they thought the case had been set for Thursday, August 11.

However, the Chief Magistrate, being aware that they were lying, saw their action as disrespect for the court. Accordingly, she remanded them to prison to ensure that they will be present for their next court appearance, set for sometime in September.

The Police had charged both accused with several counts of battery on police, resisting arrest and malicious damage, among other related offences, following the brawl outside the Payless Store at Woods.

The woman has several more charges than her partner. However, both have pleaded not guilty to all.

The couple had been refused entry to the store for not wearing face masks, which was a policy of the business place and was so indicated on a poster.

After they became confrontational with one of the workers, the Police were summoned; a fracas with the lawmen then ensued, and was caught on video. 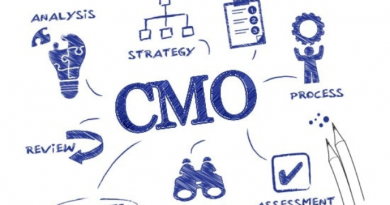 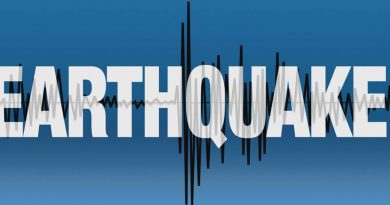