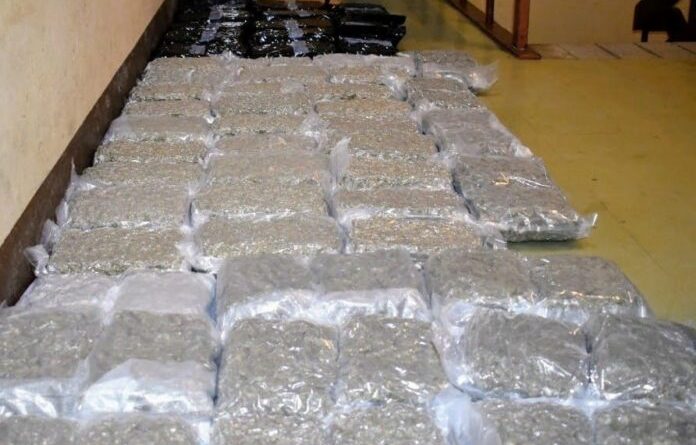 Another sizeable drug seizure, amounting to nearly three hundred thousand dollars, was made at the General Post Office on Wednesday, August 11.

This operation was conducted between the Police and Customs Department and came some 24 hours after a similar joint-interdiction exercise.

The Police report that a total of 48 pounds of the controlled drug cannabis were discovered in 48 vacuum-sealed packages inside several cardboard boxes. Also among the seizure were several cannabis vape pens.

The illegal substance has an estimated street value of $295,896.

On Tuesday, August 9, 22 pounds of cannabis had been seized by the two law-enforcement agencies, and that haul has an estimated value of EC$132,000.

As usual, the Police say that investigations are ongoing. 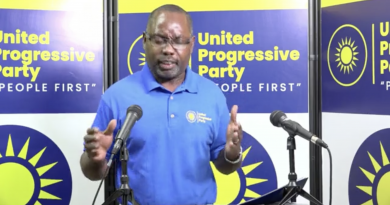 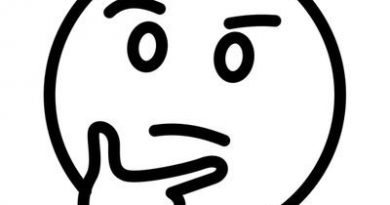 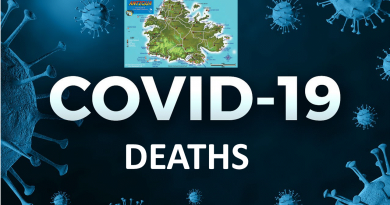