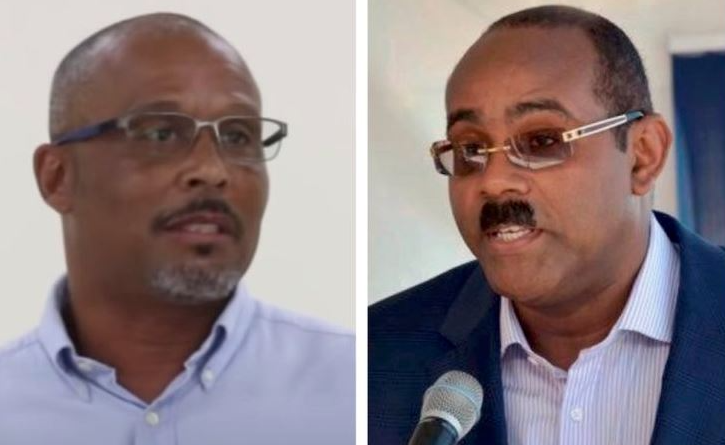 Monday’s sitting of the Lower House heard an attack on former LIAT pilot Neil Cave, a Barbadian, who has since threatened legal action against Prime Minister Gaston Browne.

However, Cave’s legal action is predicated on comments Browne made on his weekly radio programme. He says he will be suing the Prime Minister for defamation, since the remarks were a personal attack on him and his “good name.”

Cave has been leading the fight for LIAT’s terminated employees to be paid what is owed to them.   He believes that Browne is lashing out at him because he dares to speak of the “injustices” going on at the Antigua-based company.

The former pilot believes the Prime Minister’s remarks could tarnish his reputation.

As evidenced in the audio clips, PM Browne did not hold any punches and declared that Cave is no longer welcome at LIAT. On his radio programme, however, he went further, stating that if the Government of Barbados “tried to get [Cave] back in there, we are going to protest.”

Nonetheless, Cave pledges to continue the fight, saying he will not be intimidated by PM Browne’s “schoolboy bully tactics.”

The ex-LIAT pilot adds that he would “never in his wildest dreams” return to the regional airline once Browne remains involved. He says it is Browne’s “disposition [and] his attitude [that] have created a lot of problems with LIAT.”

Cave is expected to file the lawsuit in Antigua and Barbuda shortly and will be asking for an undisclosed sum in damages. 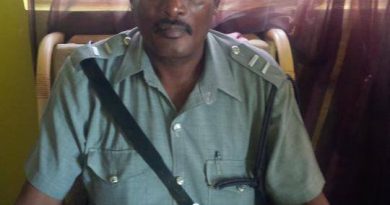 Changing the legal driving age to 21 might be an idea worth considering, says ASP Ellis, Head of the Traffic Department 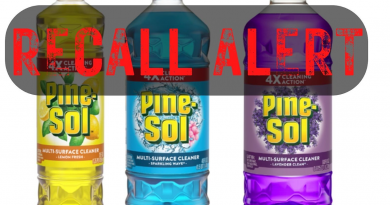 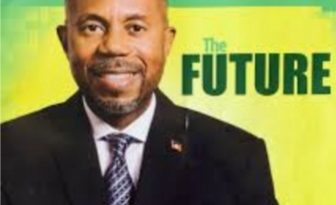