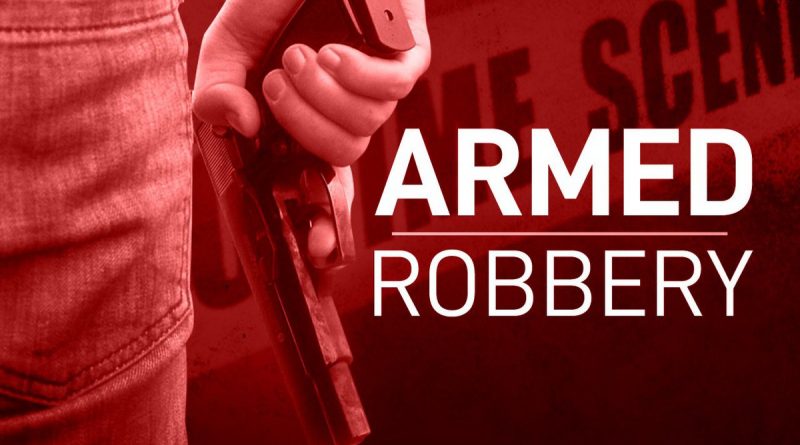 A 52-year-old Weirs man was robbed of his vehicle on Friday, July 8, in an area close to the Sir Vivian Richards Cricket Grounds.

The man reported to the Parham Police Station that he had gone to assist a friend who had run out of gas on Old Parham Road, and then headed back home via the Sir Sydney Walling Highway.

He says he stopped to relieve himself at about 1:15 a.m. and was accosted by a masked man dressed in all-black. Reportedly, the bandit pointed a gun at the Weirs resident, ordering that he not move and demanding money.

Further, the man says he was told to lie on the ground, following which the masked gunman drove off in his black 1998 Mitsubishi Pajero jeep, Registration No. A32263.

Investigations into the robbery are ongoing. 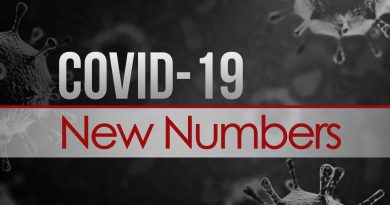 Eighty new virus infections take Antigua and Barbuda past the 8,000-mark, with more than 200 persons in isolation 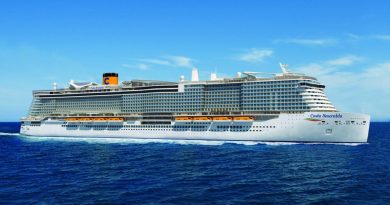 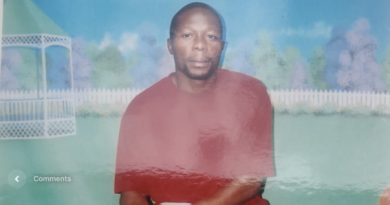