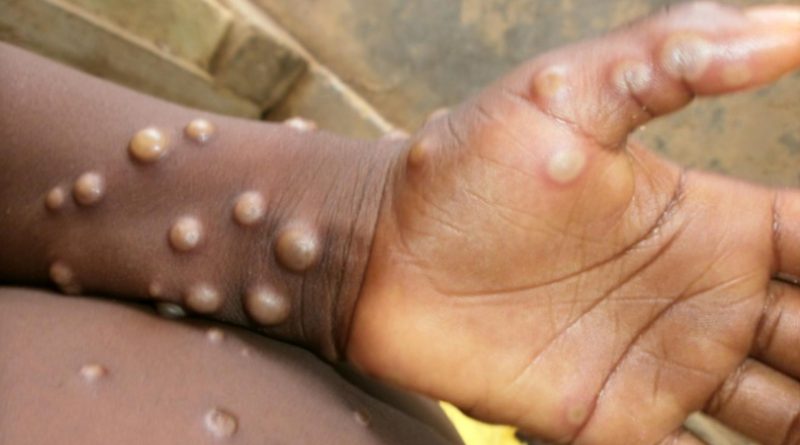 As the rest of the world prepares to battle the virus that causes Monkeypox, local health officials say there are no confirmed cases of the disease, to date, in Antigua and Barbuda or the rest of the Caribbean region.

However, as with COVID-19, the risk of its spread to the Caribbean is likely, as travel is returning to pre-pandemic levels. Additionally, Antigua and Barbuda is set to host annual festivals that are expected to attract visitors from many countries.

Dr. Joy St. John, Executive Director of the Caribbean Public Health Agency (CARPHA), says it is important that Member-States raise awareness in frontline health workers. She says they should also be on the alert for possible importation of the virus, so they can initiate a quick public-health response.

Meanwhile, Dr. Lisa Indar, the Director of Disease Surveillance Prevention and Control, adds that Members should remain vigilant about the importation of viral or other infections. Additionally, they ought to monitor their surveillance systems for increases in fever and rash illnesses.

CARPHA says that monkeypox is not a new, virus, having first been identified in 1970. It is a rare viral zoonotic infection transmitted from animals to humans, but usually does not spread easily between people.

The agency notes that the smallpox vaccination has been shown to be protective against monkeypox, although it is less clinically severe and infectious than smallpox.

The current outbreak of monkeypox is of concern, CARPHA says, because it is occurring in non-endemic countries.

Accordingly, it has signed an agreement with the US Centers for Disease Control and Prevention (CDC) to refer suspected samples for testing. In the meantime, it is in the process of procuring reagents that will enable it to conduct molecular testing for the illness.

Until then, a commercial kit is in transit and, once received, it will be verified for immediate use. 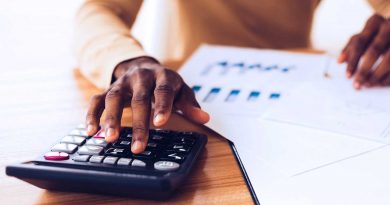 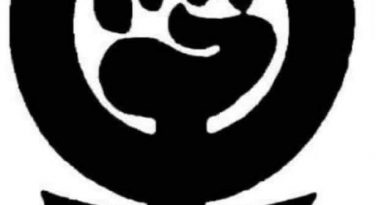 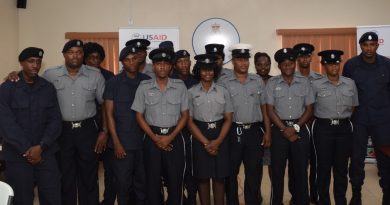