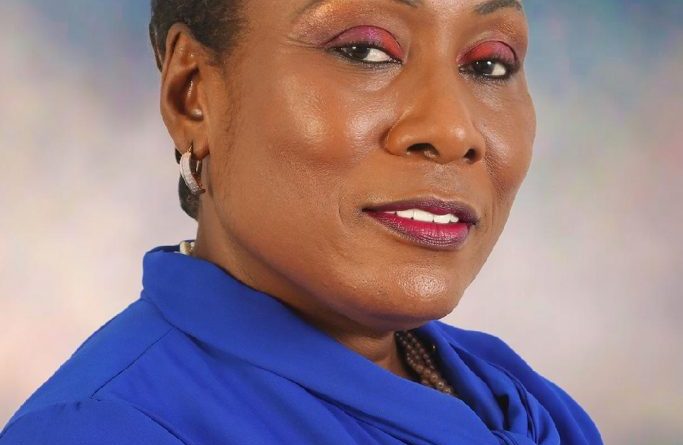 Yet another case of unlawful sexual intercourse with a minor has been reported to the Police, igniting alarm in clinical psychologist Dr. Cleon Athill.

Reports say the mother of a 14-year-old girl took her to the Special Victims Unit, alleging that she had been raped by a man whom she knows.

Having received certain information from the victim, the Police have launched an investigation into the incident, which reportedly occurred on May 28 in the eastern part of the island.

Meanwhile, several reports of this nature have been made to the Police over the past two weeks. Accordingly, Dr. Athill is concerned about the sexual treatment of young girls and women, in general.

She states that sexual abuse is a significant problem in Antigua and Barbuda; but, because we are a punitive and permissive society, she says, people do not always want to discuss this issue.

Athill also notes that this is a very sexualized culture; and, yet, people are still ashamed of being sexual and, therefore, go underground with their behaviours.

The former school counselor says this problem is not unique to Antigua and Barbuda, but is widespread in other parts of the region.

Because adults do not want to broach the subject of sex, Athill says, children are not often equipped with the knowledge they need to defend themselves against sexual predators.

She acknowledges that there are persons who harbour the thought that the way a woman dresses is an invitation for sex. But Dr. Athill says that a victim should not be blamed at any time for having been sexually violated. 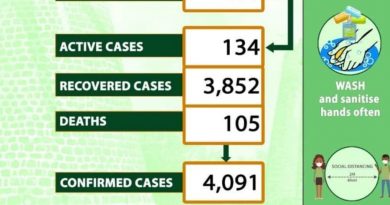 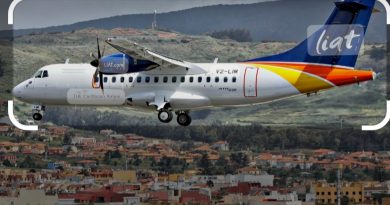