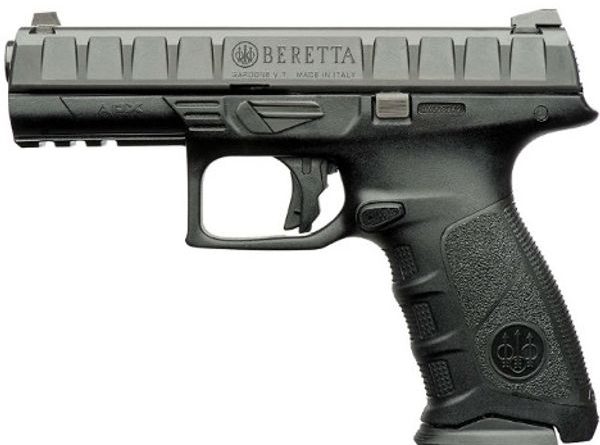 Some partygoers are asking why the Police allowed Gaston Browne Jr.  to take a firearm into a pre-Carnival fete held on Sunday, May 22, while officers are now investigation the loss of ammunition.

According to Police reports, Browne – the well-known son of the Prime Minister – lost possession of his licensed firearm at some point during the celebration at Barnacle Point, causing officers to stop the fete and conduct a search for it.

Reportedly Browne claimed that he slipped while in the VIP lounge, and his 9-millimetre Beretta pistol fell from its holster.

After realizing he had lost the weapon, Browne reportedly informed a police officer who was on duty at the function.  As a result, the officer stopped all activities at about 8 p.m., and patrons who were attempting to leave the event were stopped and searched.

While lawmen were conducting searches at the gate, however, Browne reportedly returned from inside the compound and informed the officers that his girlfriend had handed him the allegedly lost firearm.

Reports say the weapon was examined in Browne’s presence and it was discovered that its magazine, containing 15 bullets, was missing.

Another search was conducted in the immediate area, but the missing magazine and ammunition were not found.

Officers later took the firearm, along with an extra magazine, from Browne, and these were taken and secured at Parham Police Station, the reports add.

Browne and his girlfriend were instructed to return to the Police Station on Monday, May 23, but REAL News could not confirm whether the weapon and bullets were returned to him.

In the meantime, some residents are asking whether Browne was omitted from the usual search to which party-goers are subjected before entering such events.   Others are saying that this appears to be a case of “different rules for different people.”

A retired law-enforcement officer, meanwhile, says that firearms and alcohol do not mix.

Accordingly, he says that Browne should never have been allowed to take a weapon into a party where persons’ judgment might be impaired by drink, since “anything could have happened.”

Other persons are alleging that a previous Commissioner of Police had relieved Browne of his weapon on other occasions. 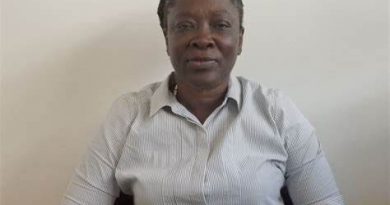 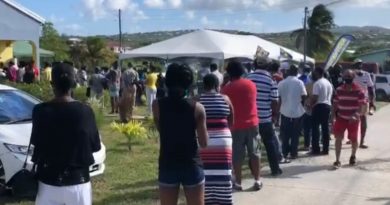 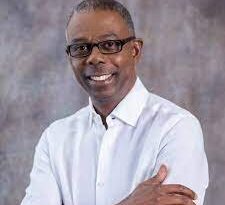