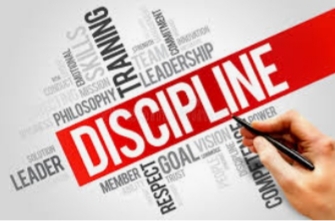 An irate father is taking issue with a secondary school that has sent home students for not wearing their dress uniform on an exam day.

The man says he dropped his son off at school this morning, June 9, and saw a number of students, most of whom were First Formers, leaving the compound.

He tells REAL News that he made inquiries and was told the children had been instructed to return home and change their uniforms.

The father says that other means of punishment could have been deployed in order not to prevent the children from taking their exams.

He points out that COVID-19 has already impacted their education, and robbed them of weeks of classroom interaction, which has left some students disadvantaged.

The concerned father says that educators need to put more thought into their actions since they can adversely affect the youth.

Some of the students who were sent home might not have the funds to take public transportation and return to school, or even to return home at the end of the school day, he notes. 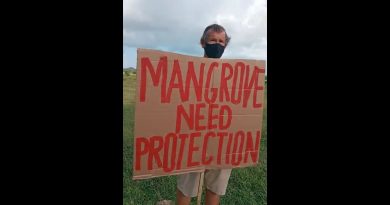 Activists say that WISEZ Agreement does not benefit the people, and should spark widespread outrage 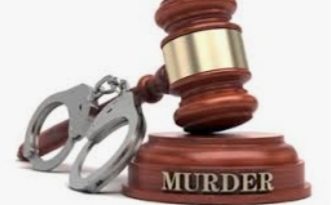 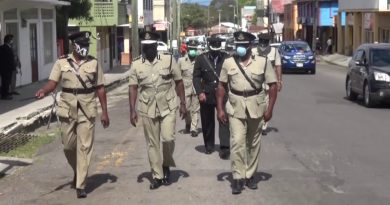