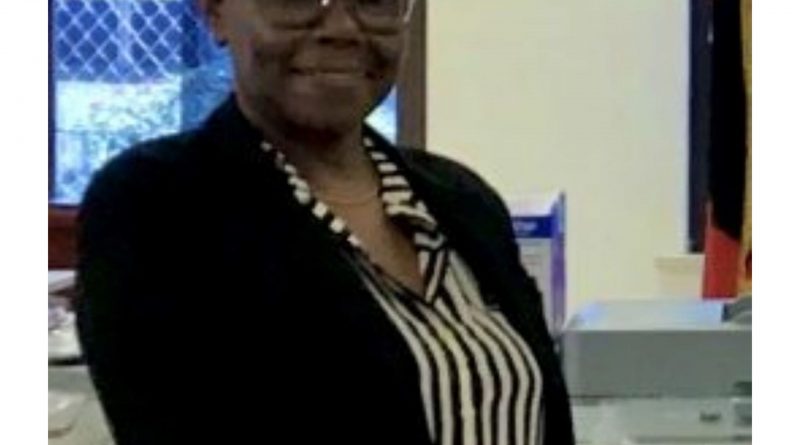 Chief Magistrate Joanne Walsh is expected back at the St. John’s Magistrates’ Court today, May 9, to take up her substantive position.

Walsh’s tenure as Acting Director of Public Prosecutions (DPP) ended on Friday, May 6, and reportedly has not been officially renewed to date.

Her appointment began on February 28, after DPP Anthony Armstrong proceeded on special leave, having been found guilty of professional misconduct in his native Jamaica.

A source says the Chief Magistrate was advised, two weeks ago, that her time at the DPP’s Office would be extended; however, up to Sunday, May 8, she had not received any official communication from the relevant authority.

She had already informed the staff at the DPP’s Office that Friday, May 6, would have been her last day, the source says.

The source says that Wason has not been formally advised about his continued tenure, either, and his time also expired last Friday.

Having not been reappointed to act, Walsh would be unable to perform duties as the DPP, the source says, and has no alternative but to return to her substantive post. 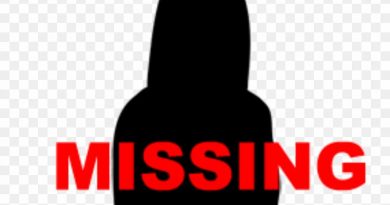 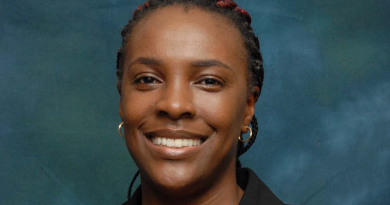 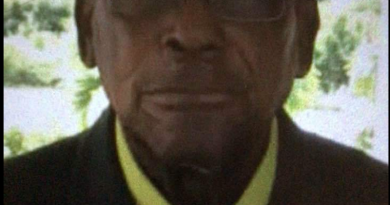