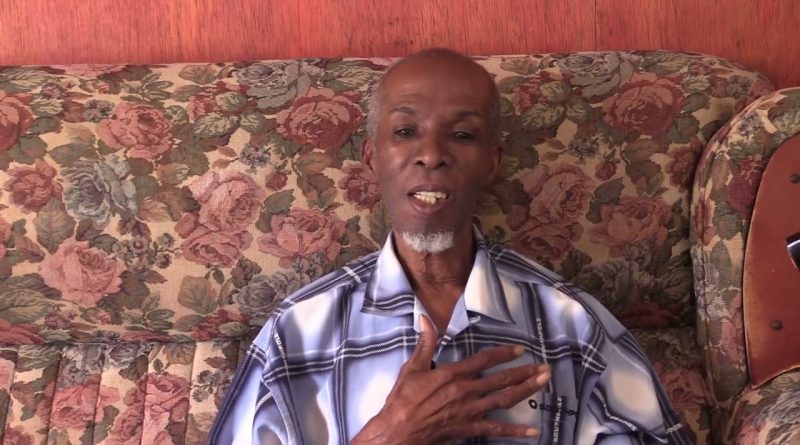 Less than 24 hours after former Prime Minister Dr. Winston Baldwin Spencer made a call for renowned pannist Victor “Babu” Samuel, O.M., to be accorded an official funeral, the Cabinet has decided to offer this honour to the exceptional son of the soil.

Spencer had indicated that he was prepared to lobby the relevant authorities in this regard.

However, on Wednesday, June 29, during its weekly sitting, the Executive reportedly held discussions on Samuel’s passing, which occurred on Tuesday afternoon, June 28.

“Arrangements for his burial will involve several agencies of government, his family, and the Royal Antigua and Barbuda Police Force,” this week’s Cabinet Notes say.

This team will select a date for the funeral, it adds.

Meanwhile, the Ministry of Creative Industries is also mourning the loss of Samuel, 64, who has been described as a colossus in the pan industry, both locally and regionally.

The Police Force also remembers Samuel as the person who introduced the steel pan to the Police Marching Band. To date, Commissioner Atlee Rodney says, this addition to the band remains one of its most highlighted features.

Accordingly, Rodney and the other ranks of the Force are joining the pan fraternity and the entire music industry in paying tribute to Samuel. He served as a member of the Police Band, having been sworn in as a Special Constable in 2009.

Shortly thereafter, Samuel was elevated to the rank of sargeant and became the assistant conductor and band coach.

Sergeant Samuel was also the founding member of Law Enforcement Steel, which is the police iron band that currently holds the title of National Iron Band champions.

Commissioner Rodney says he is thankful for Samuel’s insights in bringing the steel pan into the police orchestra. In March, he was presented with a platinum award for outstanding contributions toward the development of the Royal Police Force Band. 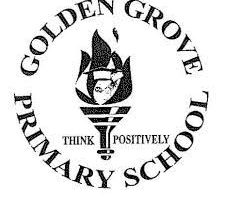 DESPITE SUMMER CLASSES, REPAIRS WILL BE CARRIED OUT ON SCHOOL COMPOUNDS, AND GOLDEN GROVE PRIMARY EXPANDED, DIRECTOR SAYS 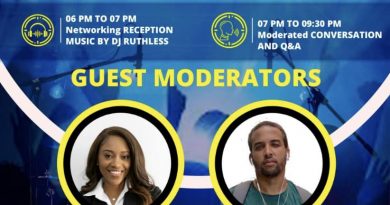