Lobster exports from the sister-island have taken a hit since Hurricane Irma, because the Barbuda Council has been unable to ship to its major source market in Europe.

According to Senator Fabian Jones, Chairman of the Agriculture, Fisheries, Lands and Marine Development Committee, there is some export of lobster to Antigua; but this does not bring in the required revenues, he says.

Since the devastating hurricane in 2017, Jones says, the Europeans have visited the island and conducted an inspection of the Fisheries Complex.  However, it was found to be not up to the standard required to resume shipping to that market.

Jones explains that several pieces of equipment are in disrepair, including the ice machine.

The Council is awaiting the arrival of a technician from the Fisheries Division in Antigua to address the issues, Jones says.

Senator Jones says that a battery is also needed for the standby generator, which was used by the Defence Force personnel who occupied the Fisheries Complex after the hurricane.

He explains that the Council needs to get that generator up and running in order to deal with power fluctuations.  The green-energy plant has not been fully commissioned, he says, but work is feverishly taking place to get it going.

Meanwhile, Jones says that a vehicle, specifically for the Fisheries Department, is needed, as well. 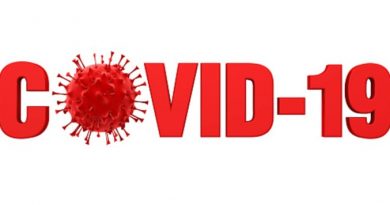 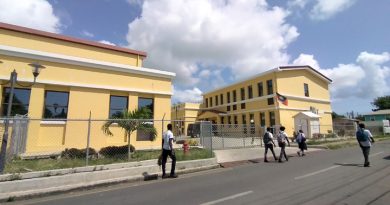