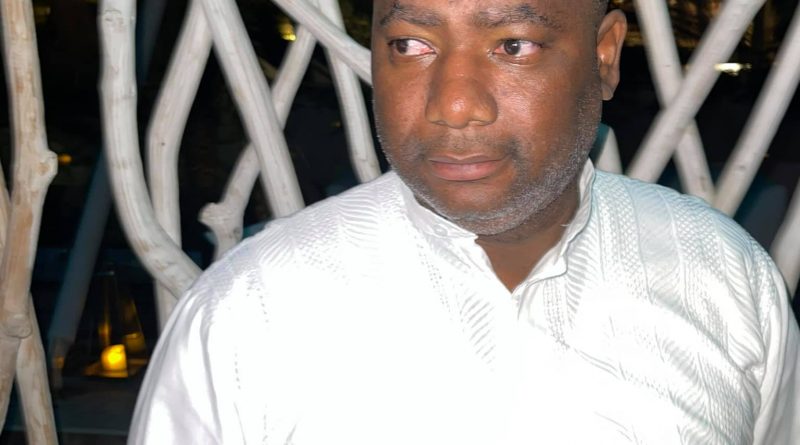 Chester Hughes, Deputy Chair of the United Progressive Party (UPP), says the Opposition has grown tired of trying to access State Television and therefore has sought alternative ways to get its message out.

Hughes’ comments come after the Antigua Labour Party’s strident objections to the removal of Government spokesperson Lionel “Max” Hurst from a prime spot on the privately owned NEWSco/Observer Radio.

Hughes says the UPP’s last attempt to access the tax-funded ABS-TV was in December 2021, when a message from Political Leader Harold Lovell was refused.

The station’s management would allow only a message from the Leader of the Opposition, Hughes says.

This has been going on for years, Hughes says, but the UPP will not be deterred from broadcasting.  Accordingly, new and innovative ideas have been put into play to get the Party’s messages out, including to the Diaspora.

Refuting claims that Labour Party members were not afforded airtime during UPP’s tenure in government, the UPP’s Deputy Chairman has this message for the Browne Administration:

Marijuana valued at more than a quarter of a million dollars, guns and ammunition are found in two shipments at seaport 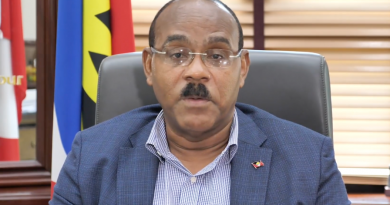 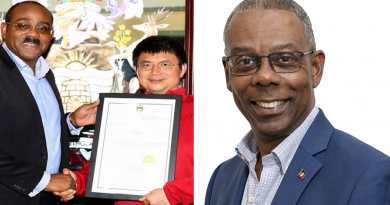