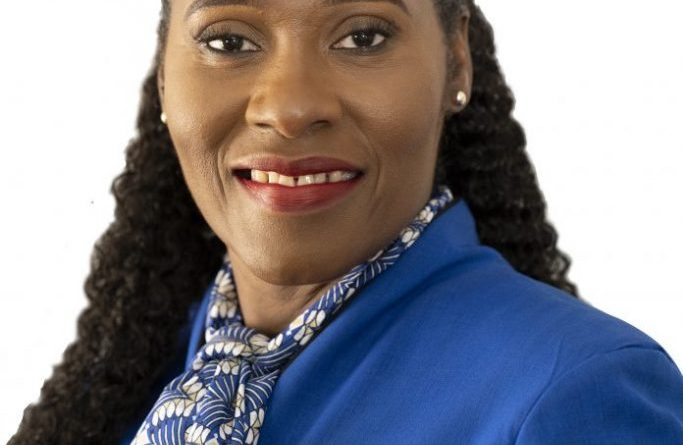 Pearl Quinn-Williams is expressing skepticism at the Government’s version of events concerning its non-payment of fees for students at the Caribbean Maritime University (CMU).

Over a period of months, the Antigua & Barbuda students complained that they were encountering difficulties in Jamaica, because the Government had failed to make timely tuition and other payments to the CMU.

They also complained that, because of the arrears, they will not be able to graduate on time.

After the students’ plight was highlighted in the media last week, the Administration made a payment to the University, with a claim that it had not been aware of the situation.

Darwin Telemaque, head of the Antigua and Barbuda Port Authority, reportedly update the Cabinet Wednesday, April 21. He indicated that students had been paid their stipends despite the reduction in revenue at the Port.

Further reports say the Treasury has paid what was owed under the original agreement with CMU.  However, the Government claims that a new management team at the university had unilaterally changed that agreement – thereby increasing costs and requiring fresh negotiations.

But Quinn-Williams does not believe this is true.

The affected students have since been registered, the Government’s Spokesperson has said, while reconciliation continues.

Quinn-Williams says the Gaston Browne Administration should stop  being reactive in every situation, since it reflects badly on the country. 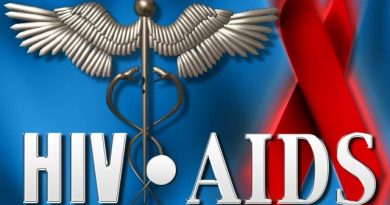 BY DEMAND, AIDS SECRETARIAT SAYS IT WILL OFFER ANOTHER ROUND OF HIV TESTING NEXT WEEKEND – BY APPOINTMENT ONLY 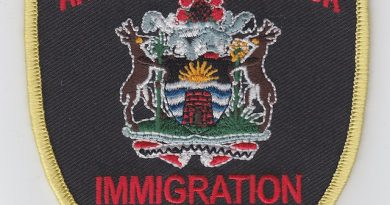