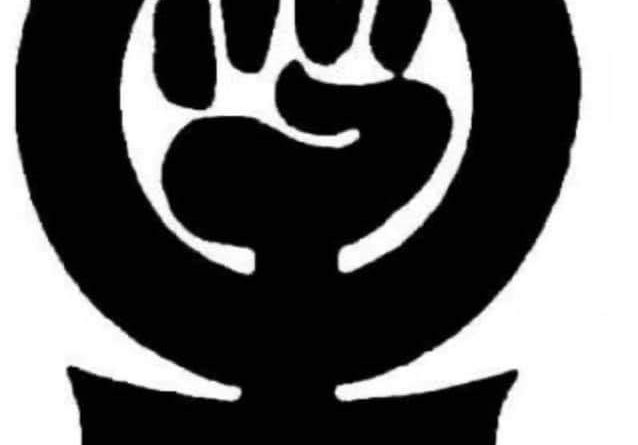 The trial of the several persons alleged to be the leaders of the Freedom Fighters of Antigua & Barbuda starts today, March 2, in the St. John’s Magistrates Court.

Scheduled to appear are three persons who were arrested and charged with throwing missiles.

The charges arose out of a peaceful picket on Sunday, August 8, 2021, dubbed “Tear Gas Sunday” by some, and “Black Sunday” by others.

That afternoon, on lower Market Street, the Police released tear gas and rubber bullets in an effort to break up the event organized by the Freedom Fighters after their application to hold a march was denied.

One was further charged with two counts of incitement to cause injury to other persons and with damage to property.

All five defendants have pleaded not guilty. 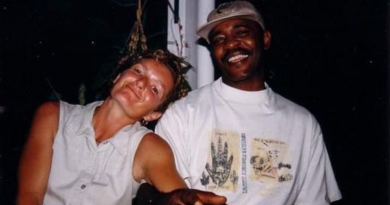 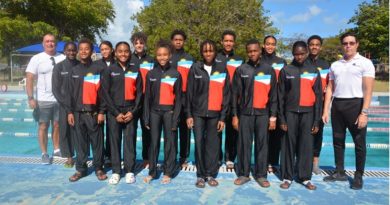 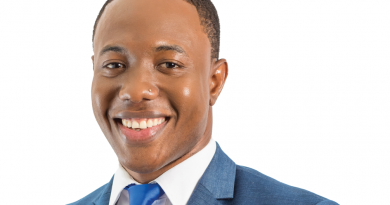