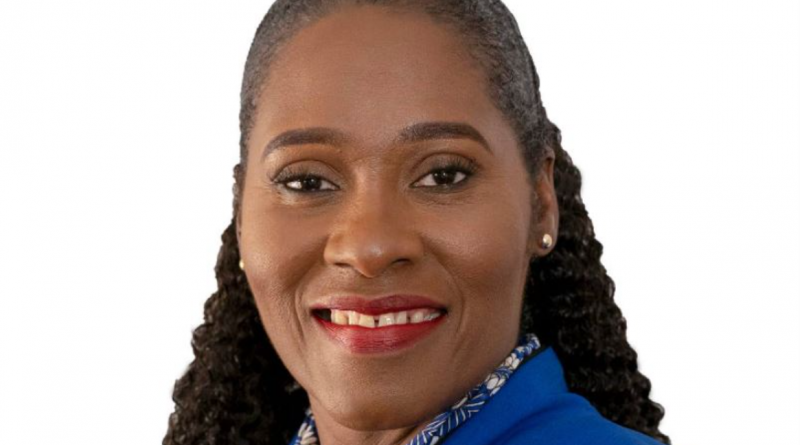 Even as Prime Minister Gaston Browne is denying allegations of bribery, Pearl Quinn-Williams is advising the constituents of St. John’s Rural North – and the Nation – not to accept any money from Antigua Labour Party candidates.

On Saturday, October 15, Browne attempted to upstage the United Progressive Party’s “Small Business Pull-up” by turning up in The Point and handing out money to onlookers.

Denouncing his action, Quinn-Williams says this money is laced with evil and she is advising people against taking it.  She notes that the Bible speaks to the actions of desperate men, and says the Labour Party will do anything to remain in power.

The UPP Candidate for Rural North recounts the story of a couple who sold their voter ID cards last election for $5,000.  She says the money went as fast as it was received – paying legal fees after their son got into trouble and meeting medical expenses after the woman suddenly fell ill.

Quinn-Williams says the couple who relayed their experiences to her are convinced that the money they took was the root cause of their trials.  And, she adds, the family is still paying for their choice.

Accordingly, she again admonishes residents not to take the money, since it will not benefit them – only cause grief.

Meanwhile, the UPP Candidate says that all the promises made by PM Browne to the people of this country are an insult.  She points out that they are being made on the eve of an election, but were never contemplated during the two most difficult years of the COVID-19 pandemic.

Therefore, she says, people should not be fooled, as all these promises are tantamount to bribery and treating.

Quinn-Williams adds that the recent upsurge in hiring is also a form of bribery.

While she has no issue with people receiving employment, she believes the Administration should have helped to expand the private sector, rather than overburden the public sector, as is the case every election. 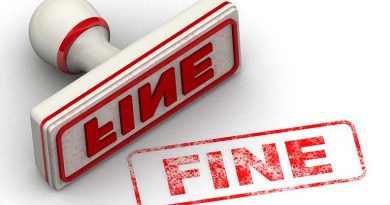 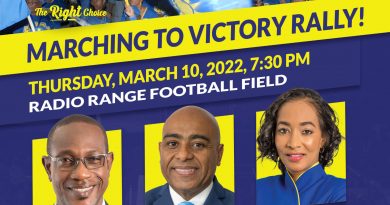 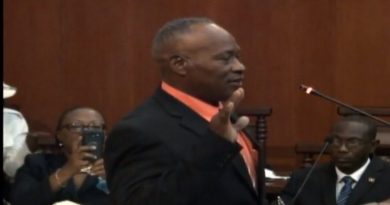