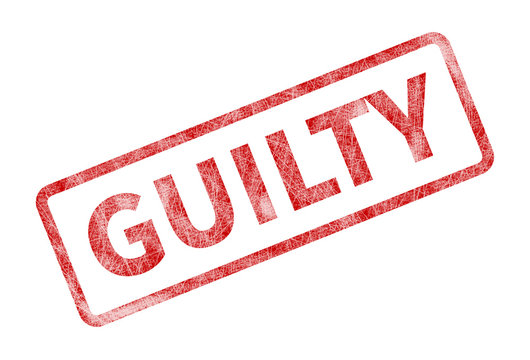 A Yorks man who was found with an illegal firearm and ammunition at his home has been convicted and fined for the offences.

Rashaan Brookes, along with Keishan Hughes of Bendals, had been taken into custody after police executed a search warrant at their Yorks residence last Friday, April 22.

They were subsequently charged with possession of a Taurus 3CG 9 mm pistol and 12 rounds of corresponding ammunition.

However, when both men appeared in the St. John’s Magistrates Court before Magistrate Conliffe Clarke, and the charges were put to them, Brookes pleaded guilty to both while Hughes pleaded not guilty to the offences.

As a result, the prosecution opted to withdraw the charges against Hughes and he was discharged. 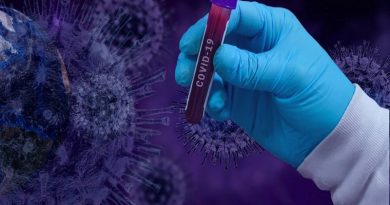 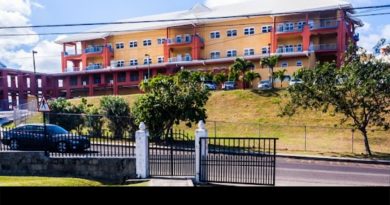