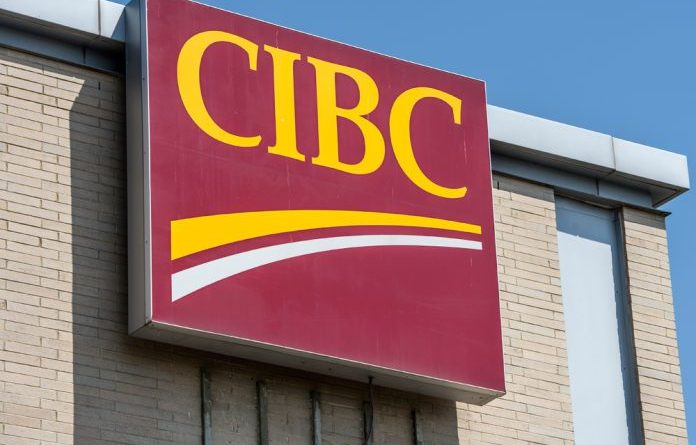 Some employees of the CIBC First Caribbean International Bank returned to work this morning, February 22, and so the bank’s normal operations have resumed, albeit on a limited basis.

Dozens of employees are still off the job, however, forcing the bank to advise customers to use its online banking platform or its ATM services.  Other services are being handled by appointment only, according to sources.

The staff downed tools at their Old Parham Road offices last Friday, February 18, and reported to the headquarters of their bargaining agent, the Antigua and Barbuda Workers Union on lower Newgate Street.

Reports are that the bank’s management and the employees are at loggerheads over a proposed salary increase.  Further reports say the bank is proposing a 2.5 percent raise over a three-year period, with a salary freeze in the first year of the contract, despite having made a profit.

Talks continued on Monday, February 21, but an amicable resolution could not be reached by the Union and the bank’s management.  The Union reportedly has made a counter offer, and is awaiting the bank’s response.

The staff are also said to be disgruntled about other issues, including the manner in which the bank has been dealing with key employment concerns. 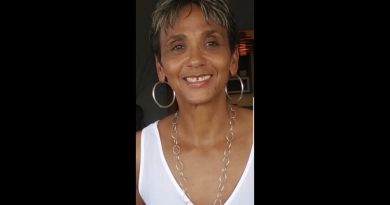