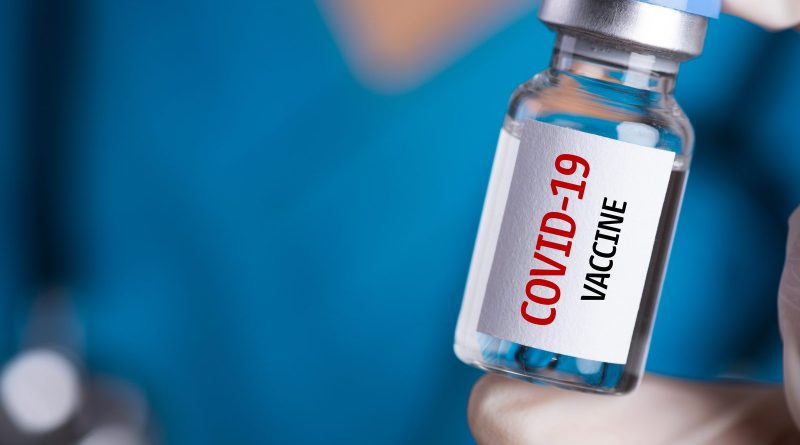 Health Minister Molwyn Joseph has confirmed that over 14,000 AstraZeneca vaccines will arrive on the island at the end of March, and these will ensure the full vaccination of those who have already received the first jab.

During an address to the nation viaState Television, Monday night, March 15, Joseph expressed his delight with the progress of Phase 1 of the vaccination campaign. He says that close to 25,000 residents were vaccinated over a two-week period in the drive that ended on March 12.

If health officials had had the necessary quantity of vaccines, he says, that number would have been significantly higher.

However, Joseph says the Government has been advised that a shipment of 14,400 doses – the first COVAX allocation – will arrive on the island by the end of March.

According to the Minister, during the second phase, some 100,000 vaccines are expected to be distributed. He says 50,000 will be administered as a first dose, and the balance will be held for the second dose, which will be distributed in the third phase.

“The third and final phase of distribution will be exclusively for the administering of the second dose for all individuals who would have been vaccinated previously,” Joseph told the nation.

This phase is expected to begin in May and end in June.

Joseph says that the COVID-19 vaccines are the most effective weapons in fighting the deadly virus, since it has been established that all of them prevent hospitalizations and deaths.

Meanwhile, Joseph says that emphasis will continue to be placed on vaccinating persons over 65 and those with underlying medical conditions.  They are considered the most vulnerable to the illness globally.

As a result, Sir Molwyn says the Ministry will be working through the clinics over the next few days to ensure that the elderly in all communities are identified and inoculated. He says that home visits will also be undertaken.

“Our goal, in this phase, is to vaccinate 27,000 Antiguans and Barbudans,” he says.  Accordingly, health officials are hoping to reach this figure by the end of this week. 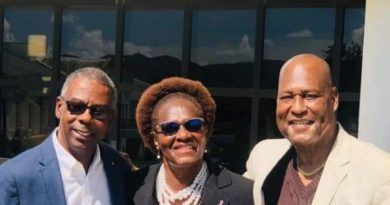 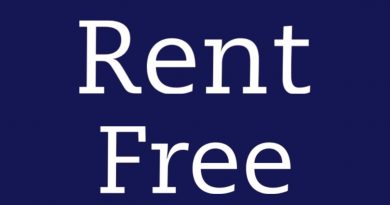